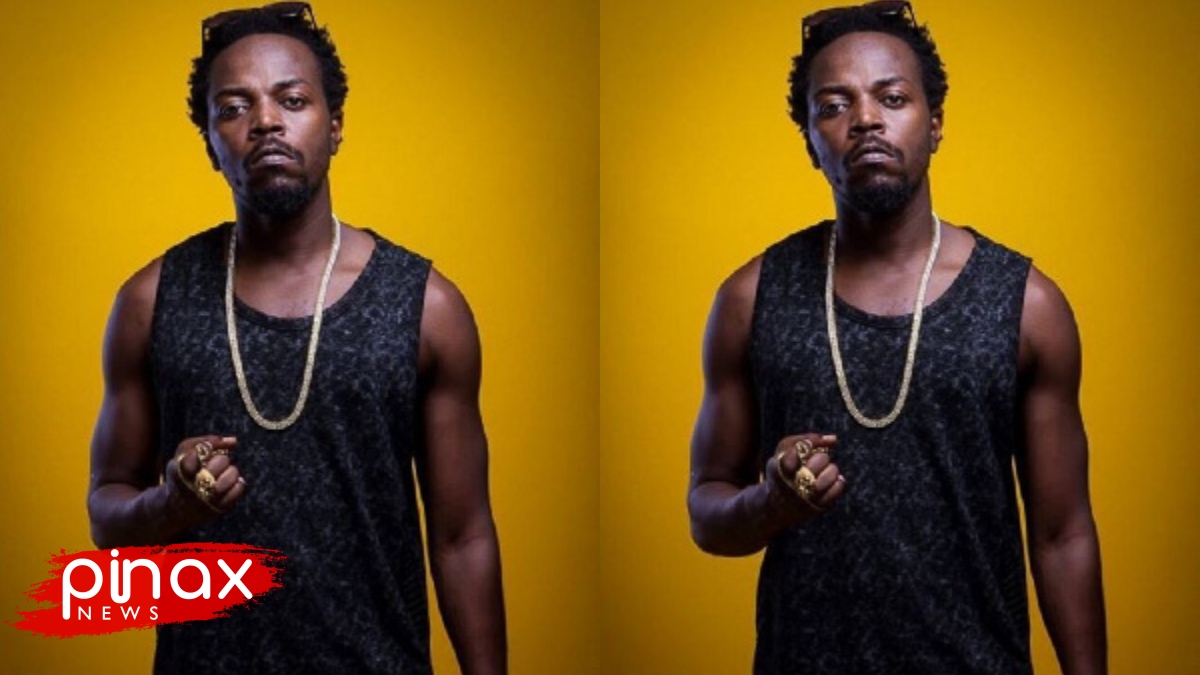 On Accra FM 1005.5 FM, the rapper said that his music can revive the dead. “My songs have revived the dead,” he informed Nana Romeo. Ghanaian artist Kwaw Kese told how a dead man danced to his music. A admirer informed him he witnessed a guy rush out of the graveyard to join the celebration after hearing “Nonsense.”

True. He came out of the graveyard to dance to my music, then disappeared. He gone,” he said. If that hadn’t occurred, I wouldn’t know. It was seen, he insisted. He said, “I can offer you five songs that will make a cripple dance, then he’ll go back to normal.” He will be compelled to move. It will invigorate him. “He won’t know where the electricity comes from,” he said.