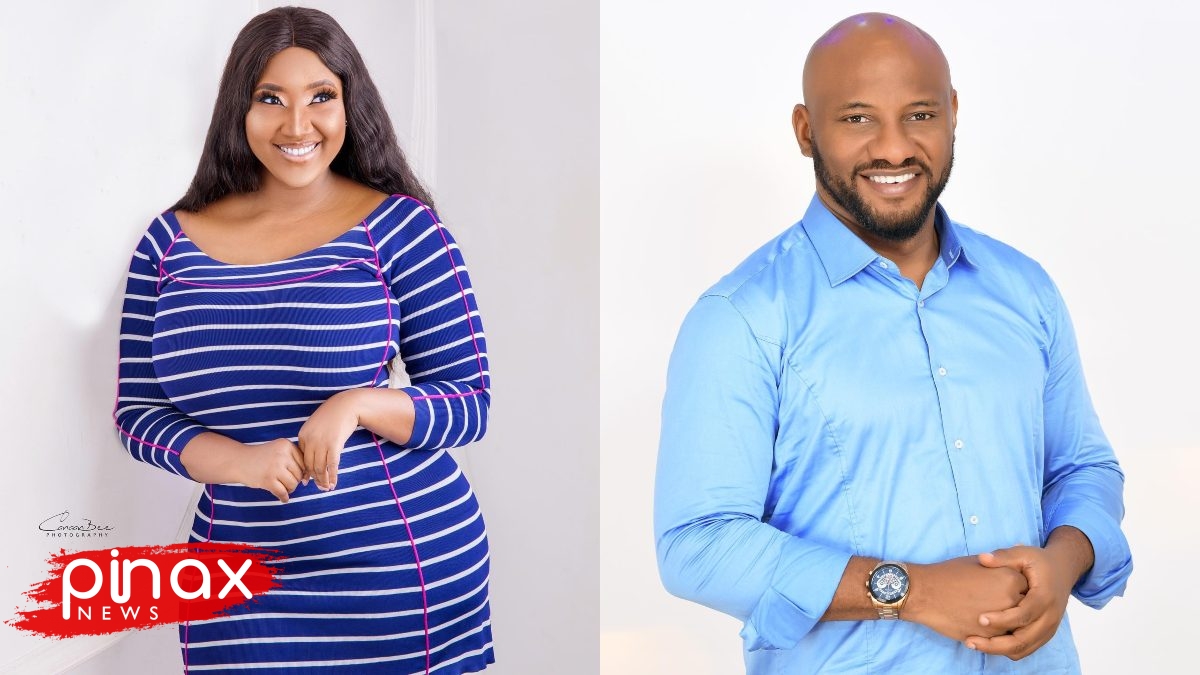 However according to a popular Nigerian blog, Yul took this bold step after a DNA revealed that he isnt the father of their son Star Dike. Its also alleged that Star Dike is allegedly the son of Judy’s first Husband. A pained Yul Edochie has taken to his social media page to delete all photos of Judy.

Reacting to this, Judy has dropped a Video of her in her car happily singing. With the caption, She also boldly revealed she is still a wife of Yul Edochie despite he deleting her Photos and apologizing to his first wife.