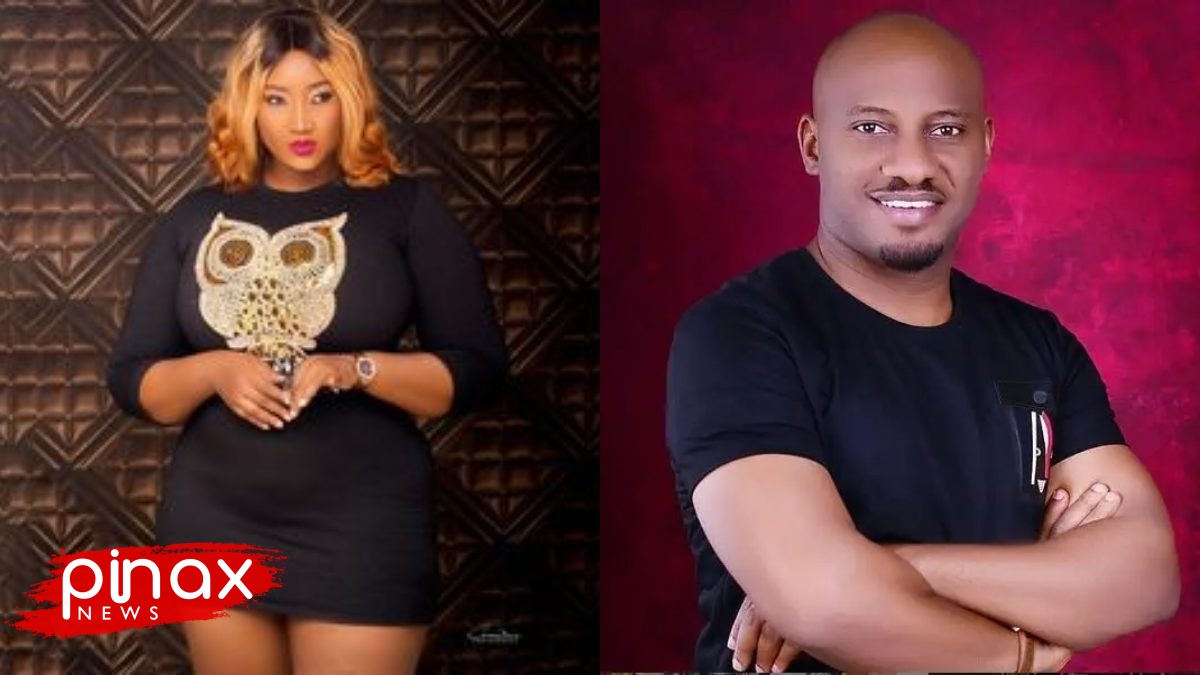 However according to a popular Nigerian blog, Yul took this bold step after a DNA revealed that he isnt the father of their son Star Dike. Its also alleged that Star Dike is allegedly the son of Judy’s first Husband. A pained Yul Edochie has taken to his social media page to delete all photos of Judy.

Nigerians have shared their opinions on the ongoing brouhaha and according to them its Karma dealing with Judy for trying to cause another woman pain or trying to break the home of another woman.