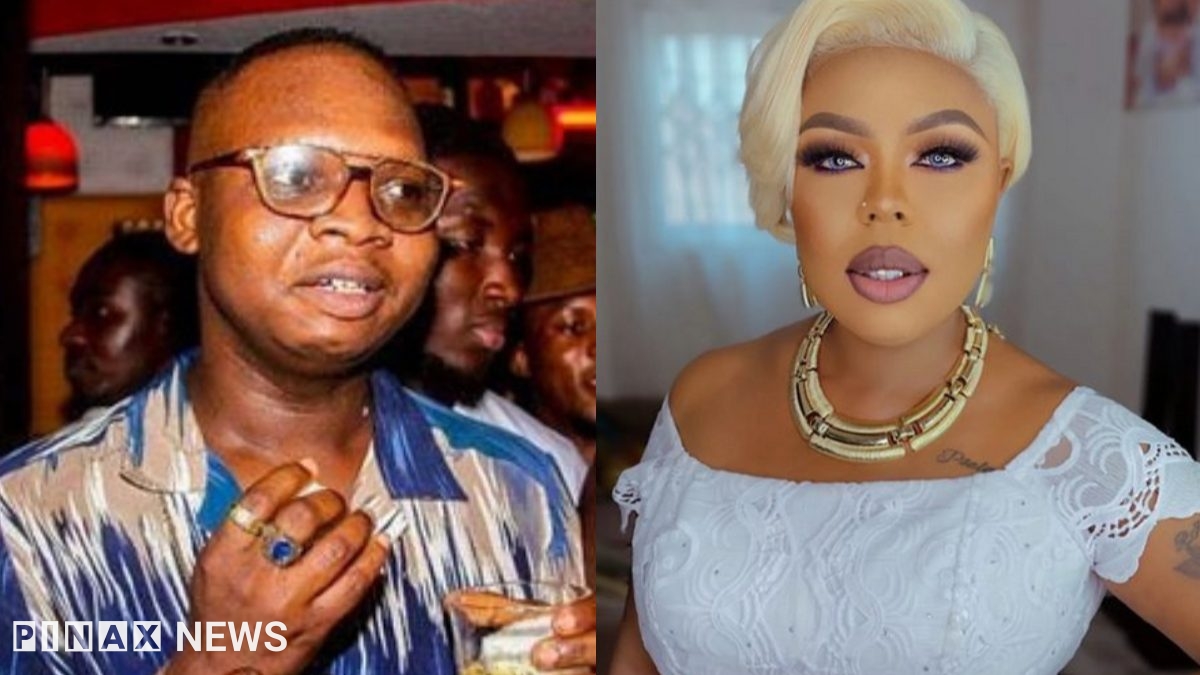 Peace is just underrated when it comes to the beef between Afia Schwar and her former Best friend Odii Tonardo. The two have been at each other throat for reasons best known to them as they keep dropping deep secrets between them on social media

In a new post, Afia Schwar claims she has come to terms with the fact that she has finally lost a Very loyal friend which was Odii Tonardo. She claims she is now back to reality and is now in terms with losing Odii Tonardo for good.

In a New video, Afia has admitted to the fact that she is ‘Cheap” hence made friends with Nana Tonardo since they are all in the same League. She then dropped several insults on him and his family after confirming that they have done certain things in the past.