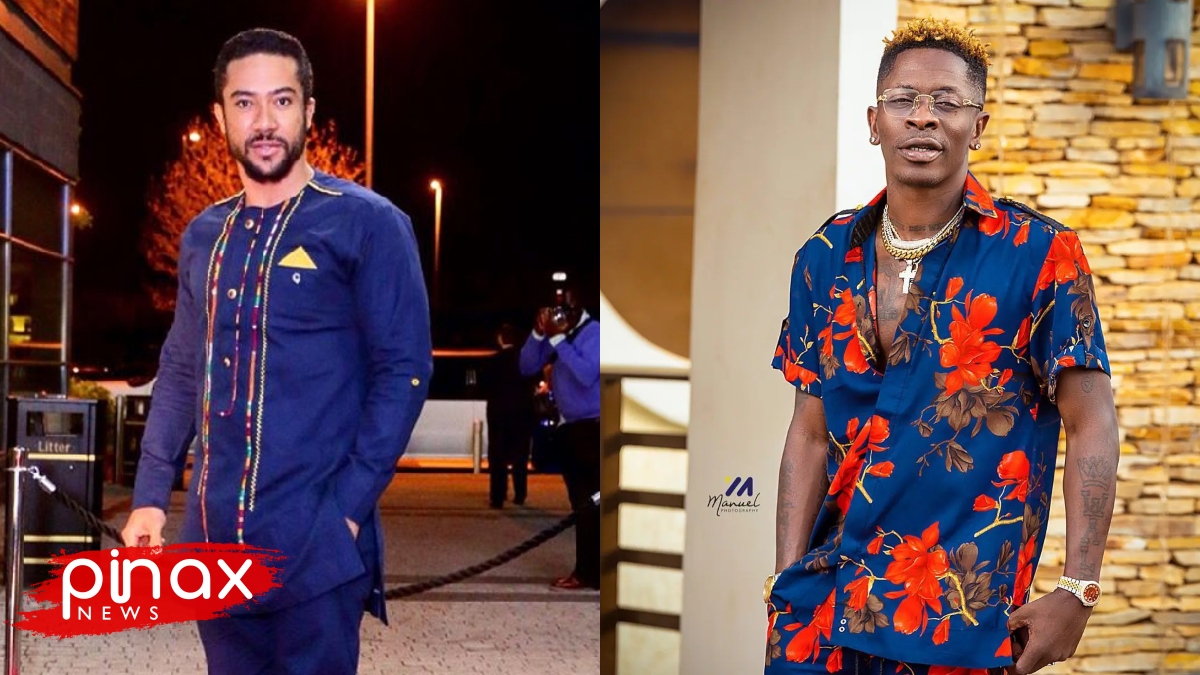 According to Majid Michel he was very shocked to see Shatta Wale using unprintable words to describe the actress although he was the same person who mentioned that it is prudent Ghanaian men honor and protect Ghanaian ladies.

Speaking on the United showbiz show aired by UTV and hosted by actress Yvonne Nelson the actor explained that when one talks about honor it’s all about protecting people even when one knows they’re wrong.

He expressed shock over how Shatta and Jackie Appiah got to know each other in the first place.

I’m not releasing my album for ‘Chickens and Lizards’,…

WATCH SOME VIDEOS ON OUR CHANNEL BELOW: