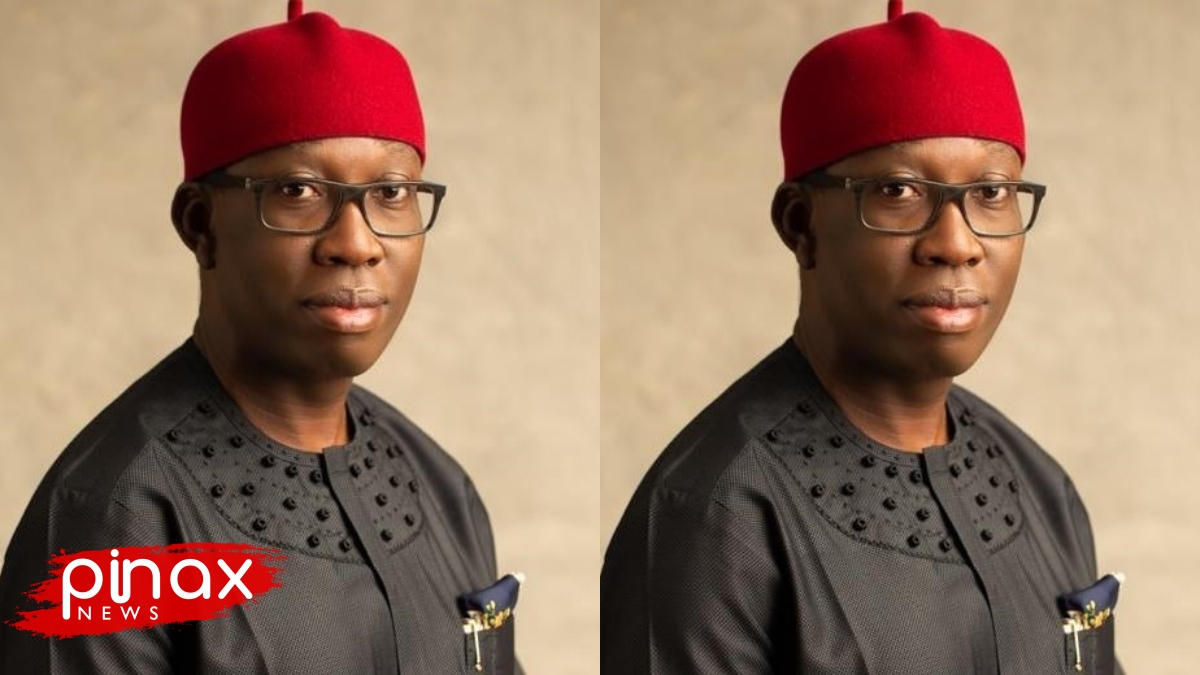 Tinubu, Obi, No Match For Me – Gov. Okowa Says

Legislative leader of Delta State, Ifeanyi Okowa has ridiculed official competitors of the All Moderates Congress (APC), Bola Tinubu, and that of the Work Party (LP), Peter Obi, saying the couple are no counterpart for him.

Okowa is the running mate of Atiku Abubakar, the official up-and-comer of the People groups Progressive faction (PDP).

“When Mr Peter Obi was a governor, he didn’t create half of the jobs Governor Okowa created in Delta State. Tinubu as a governor then can not compete with Governor Okowa Job Creation Programs,” Okowa said in a short message released by his media aide, Ossai Ovie Success on Thursday.

Okowa further guaranteed that he has made more positions and enabled young people who have made positions for others in all Neighborhood Government Region of the state.

“If you haven’t been to Delta State, try and visit and you will see our youths trained and empowered by Governor Okowa doing well and creating jobs for others. They are all located in our various local governments across the state,” he added.