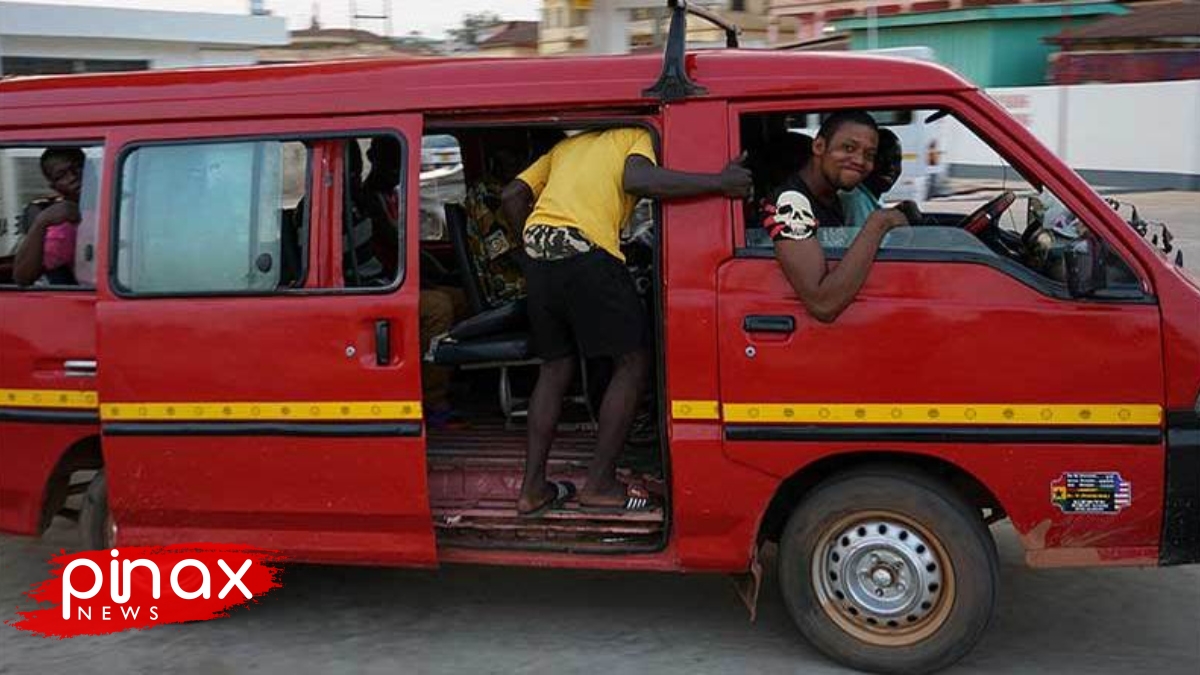 Transport riders have been educated by GPRTU that, from Wednesday, September 21, they would be expected to pay a 30% higher charge because of an expansion in rates.

The Union cases that this decision was arrived at after productive thought with its parent association.

It says in the notice that;

“In consultation with our mother body the GPRTU OF TUC, we wish to announce to the general public that there will be a 30% increment on fares starting Tuesday 21st September 2022.”

“Due to the increment in fuel products, spare parts, and the poor management of the economy of the government, we are unable to make enough money to cater for our family and pay off our loans.”

“Electricity tariffs, water tariffs, Prices of spare parts, prices of food and Pure water prices have all increased, hence we have no option than to also increase our fares,”

“We are cautioning our members not to charge more than the agreed 30%.”