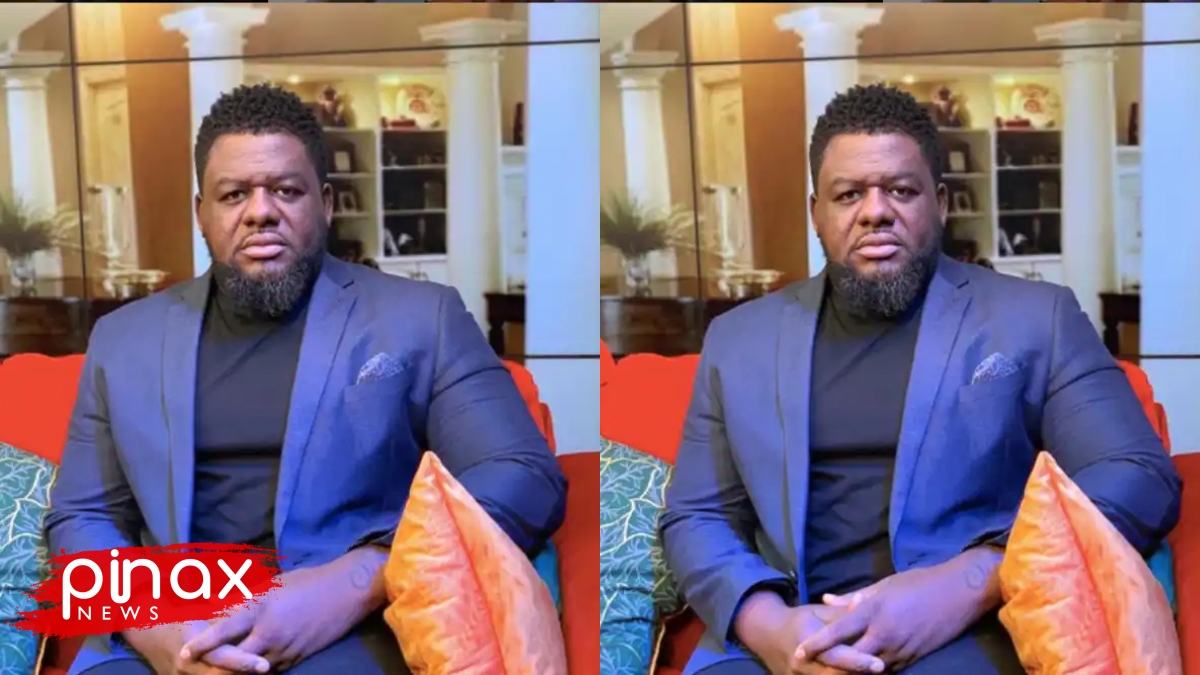 Few days ago actress Jackie appiah dropped a video of her trassaco mansion on social media which sparked reaction from netizens.

The interior decor and contents of a mansion surprised Many of Her followers and affluence as many never expected the Archers to have search a mansion with search interior decor.

Jackie’s Mansion became the topic of discussion both on social media and other traditional Media and today artist manager bulldog has added his voice to the topic under discussion.

Reacting to jackie’s mansion on the united showbiz Ed on UTV bulldog stated that it is unwise for the actress to flaunt her mansion on social media just like the way she did.

If Were elections held on Saturday, Akufo Addo Would’ve…

Speaking on why he thinks it is unwise, he noted that if the actress flaunted her mansion for a commercial purpose then the Ghana Revenue Authority will certainly come at he since they never joke with taxes.

This didn’t sit well with a number of his colleague panelists who criticized his comment over taxes.