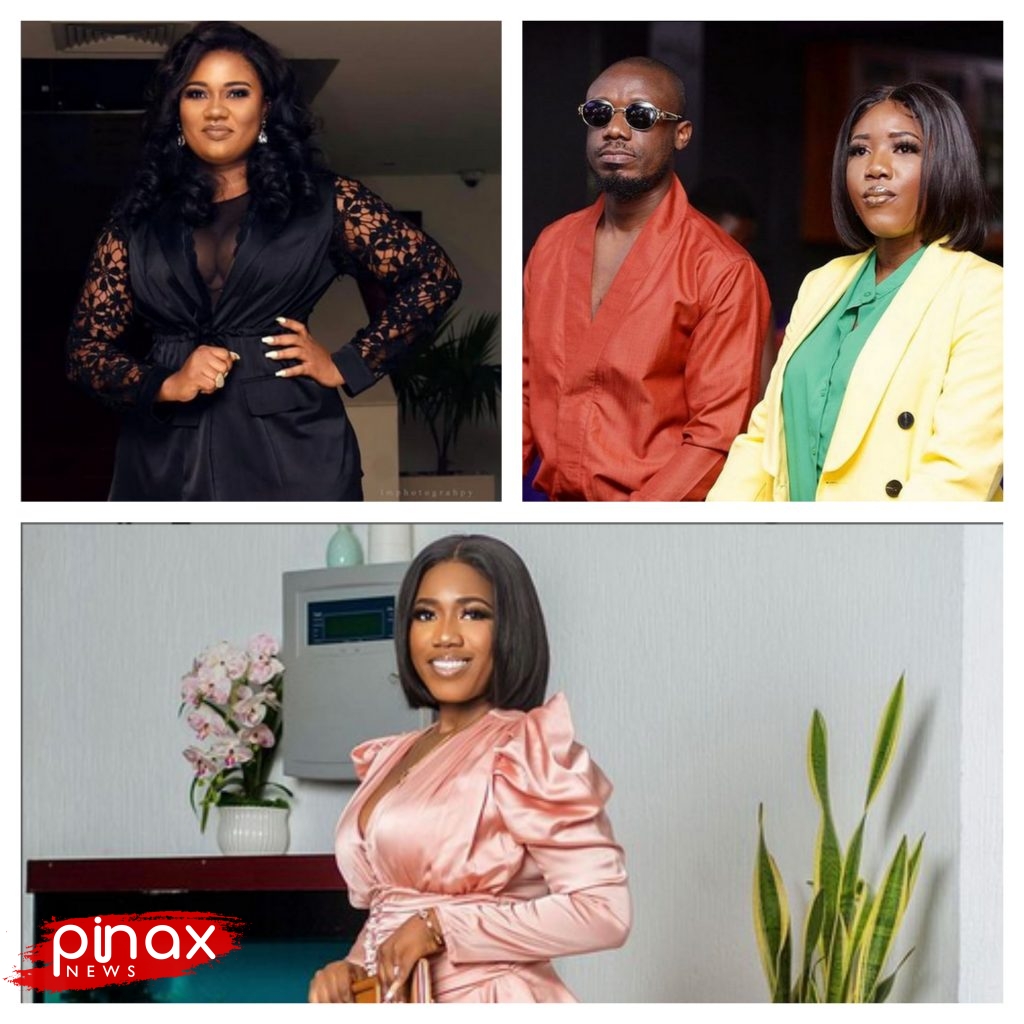 The former TV3 presenter Nana Abena Korkor Addo has been spotted in a new video confessing her love for popular Ghanaian blogger Eugene Osafo Nkansah famed as Nkonkonsa and her willingness to accept back him in case the blogger has a change of mind.

In the video recorded by her, she said karma will deal with every woman who sleep with other women’s husbands when they get married.

According to her, she has a polygamous mindset and is aware that her husband will cheat on her some years to come so she has no problem with that.

She went on to allege that the celebrity blogger Eugene Nkansah drives all the way to her house just to have a feel of her. She further said, whenever Nkonkonsa is with her, he refuses to answer phone calls from his own wife Victoria Lebene.

TAP ON THE LINK TO WATCH VIDEO BELOW…..

In A World With So Much Hate, I Will Choose Serwaa—Nana Aba Says After Serwaa And Abena Korkor Met At VGMA