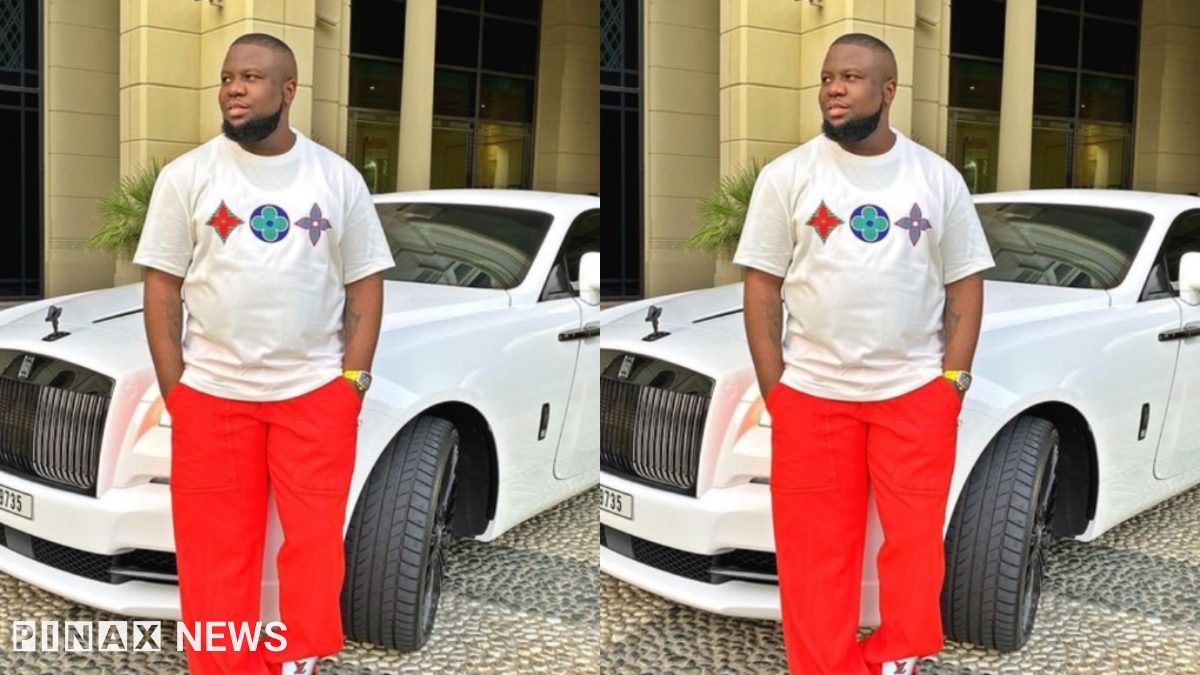 Popular Nigerian Fraudster Ramon Abbass a.k.a Hushpuppi has finally shared details of how much he earned during his days as a Top Yahoo boy. Hushpuppi was arrested and jailed years ago for numerous cyber crimes by the FBI in his house in Dubai

In a hand written Later, the popular fraudster who was popularly known for flaunting expensive designer clothes and exotic cars claim he made only $300,000 during the fraud escaped. Its also revealed that this hand written statement is a Letter of Repentance which was addressed the previous Judge identified as Otis Wright before his sentencing which is scheduled for Monday.

He then praised the FBI for doing a wonderful job by protecting the society from fraudsters or crooks like him. In the letter, Abass claim he made part of his Money from his humble beginning on the streets by selling cloths and foot ware out of trunk of his car.

He then pleaded for a 65% sentence reduction claiming he only earned $300,00 and not the huge amount of Money people claim he had. According to the United States Attorney’s office for central District of California, Los Angeles, Huspuppi will be sentenced on Wednesday the 21st of August 2022.