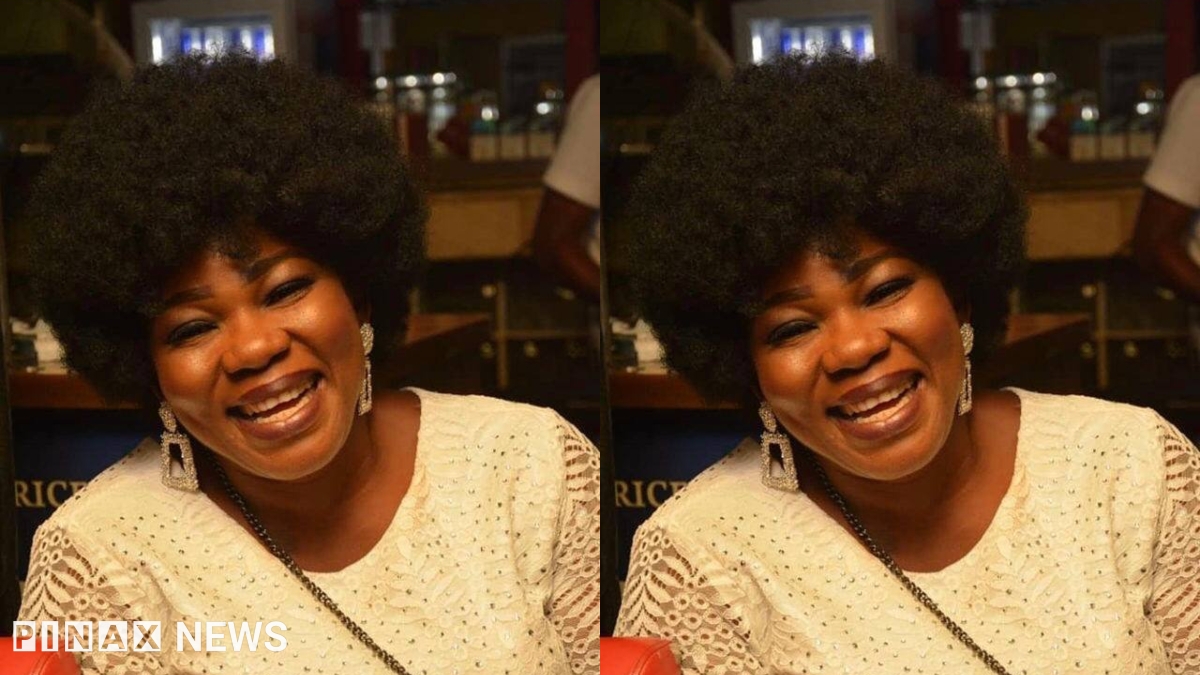 “I really enjoyed myself, May my dreams come true” Last post of Ada Ameh on Instagram leave Fans in tears

Nollywood Actress Ada Ameh has sadly passed on. It is said that the Actress sadly died on Sunday the 17th of July at a Hospital in Delta State.

The Actress recently lost her only child in October 2020 which she never overcame the sadness tho she appeared happy outwardly. The Actress was born in Ajegunle, Lagos in 1974.

It is said that on Sunday the 17th of July, the Actress was a guest of an oil company’s topshot and his family when she suddenly slumped to the ground. She was then rushed to the hospital where she was confirmed dead.

According to sources, the Actress mentioned in June that she was battling a mental illness. On her official Instagram page on Sunday around 12:53pm, the Actress shared a video of her eating together with the family of the oil mogul. Her last post has got fans in tears as the Actress revealed she was enjoying herself and even prayed for her dreams to come true.

Happy new week fams ❤️❤️
This trip for my friends elder sister, is just an enjoyment gallow!!!
Thanks my darling sister phil❤️❤️
I really enjoyed myself!!
God bless my love ❤️❤️
May dreams come true in Jesus Christ name ? ? ?

She is popularly known for her role in the top comic series “The Johnsons” May her soul rest in perfect peace.