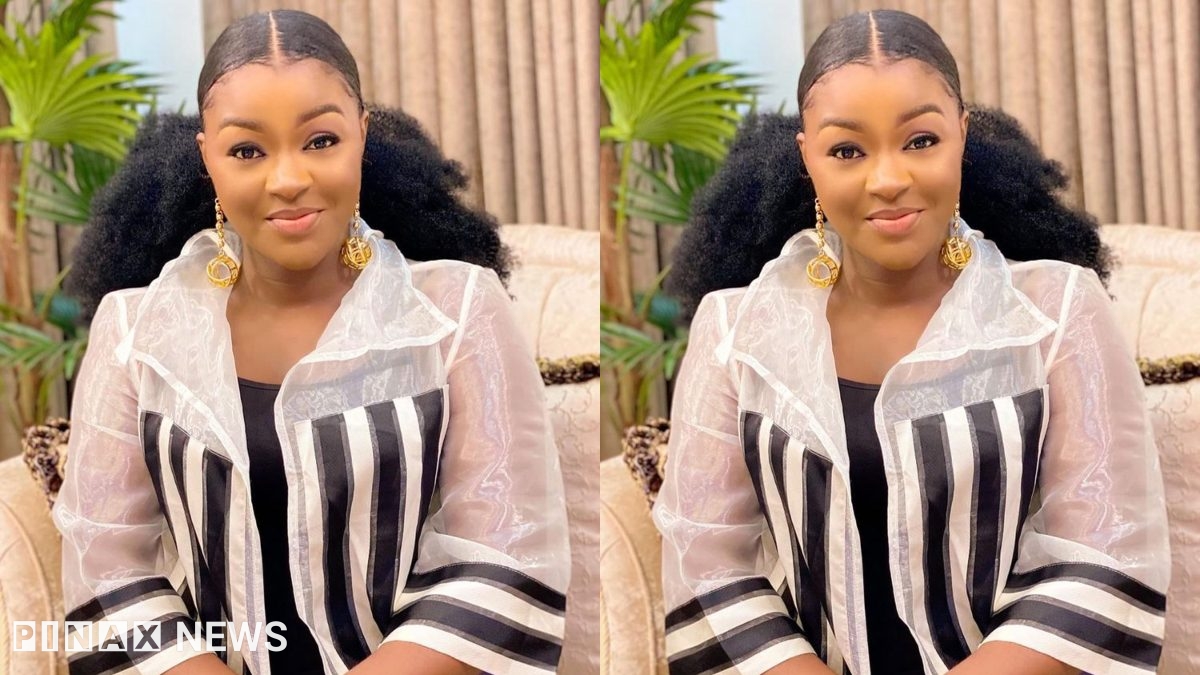 Remember how the mother of four announced the dissolution of her nine-year marriage on her Instagram page in June?

Many people had assumed it was a publicity gimmick similar to her U-turn in 2020 when she claimed she had bipolar disorder.

However, after the actress unfollowed her husband on the photo and video sharing platform Instagram, the current rumors of her marriage breaking up became true.

Except for the photo she used to announce the marriage breakup, the actress also removed their photos from her profile.

A fresh development was announced by Chacha Eke on her Instagram feed.

In her post she wrote; “Need help editing my Instagram username. Been at it fruitlessly for weeks. Suggestions anyone?”