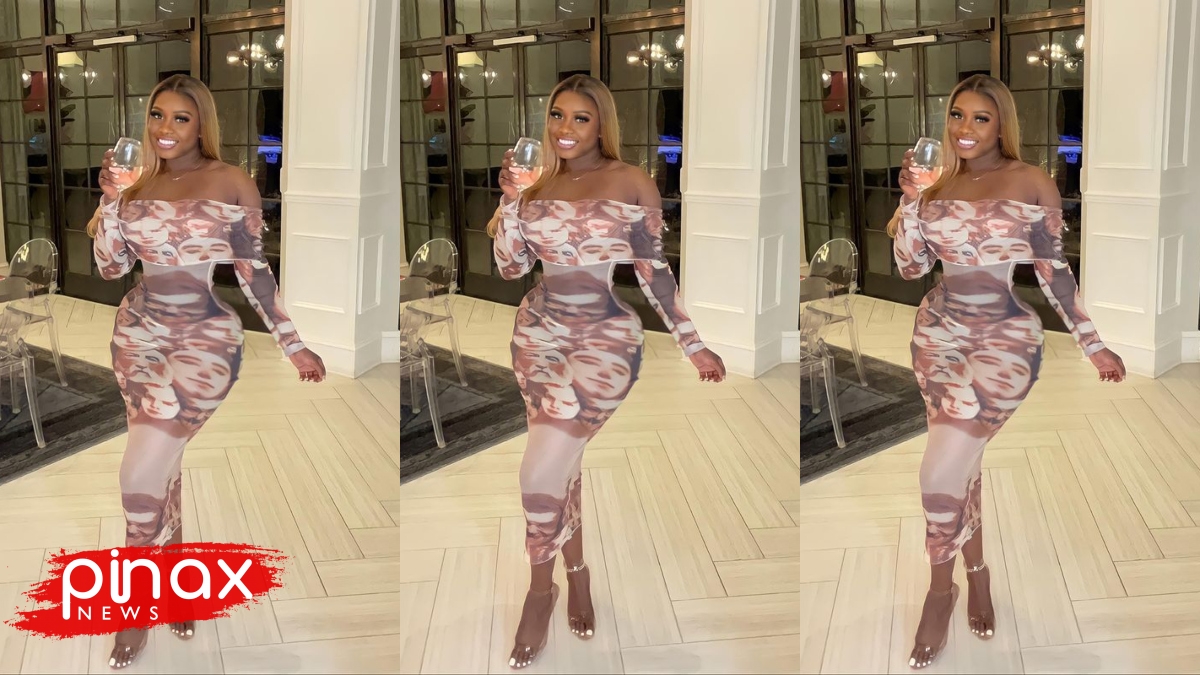 Actress princess Shyngle bears it all as she she flaunts her tapoli waist in new video.

The actress who has been off social media for sometime now popped up in a new video shaking her arsenal and her waist to the tune of one off the viral TickTok challenges.

Ever since her video surfaced online, she has become the talk of the town as many criticize her tiny waist and wider hips once again.

In the video it was evident that the actress didn’t care about being criticized but all she cared was to flaunt her tiny waist in the eyes of her followers.

Recall that the actress recently divorced her millionaire husband with claims that he abuses her.

Some critics hit hard on her when she divorced her husband making her to completely go off social media for a while.

Obviously the actress seems to be back on her feet looking at her energy level in the video.

Once again her tiny waist has become topical as many feel she over did the liposuction.