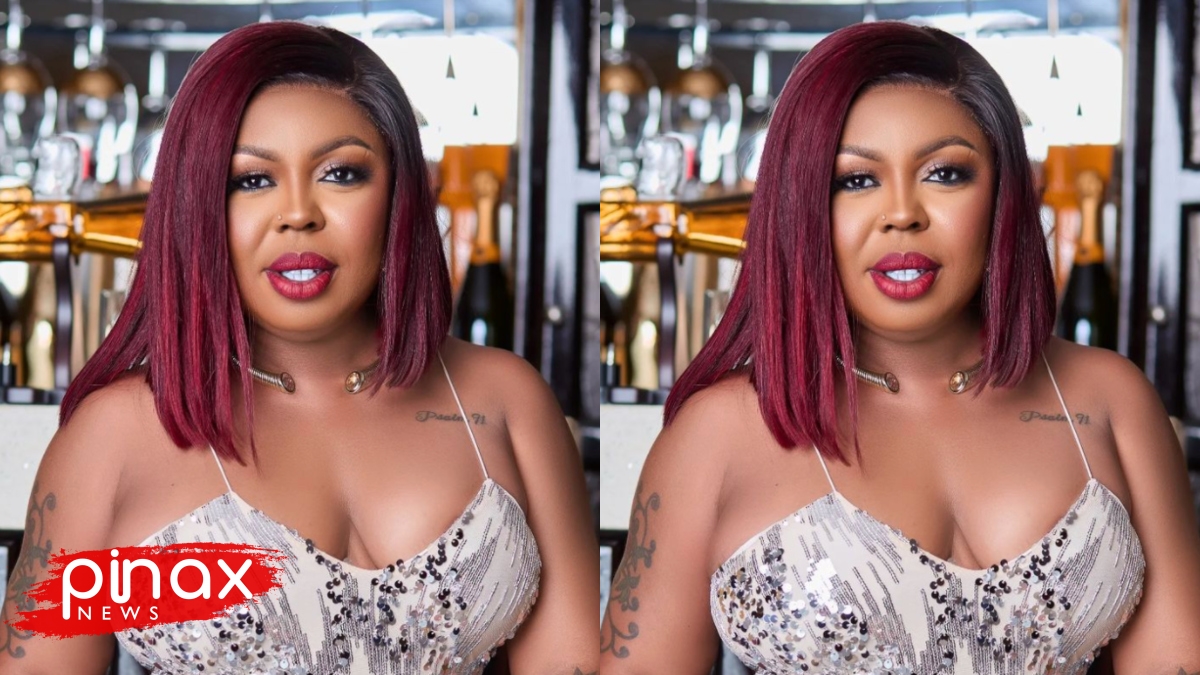 Ghanaian Female comedian Afia Schwar known in real life as Valentina Agyeiwaa has finally appeared before court after she was sentenced to 10 days in prison for contempt. The comedian on Tuesday the 20th f December 2022 stormed the court to appeal her case and plead for her 10days sentencing to be lifted.

In a video currently making rounds on social media, Afia is seen in the company of her lawyers and entourage as they head to the high court for the hearing. The report also claim as soon as the female comedian stormed the court room she was seen and heard crying out loud pleading for her sentencing to be lifted.

According to sources, She pleaded to the Judge to life her sentencing and give her a fine just like what was done for her co defendant. Her lawyers also drafted an apology letter which was shared by the comedian on her official Instagram account.