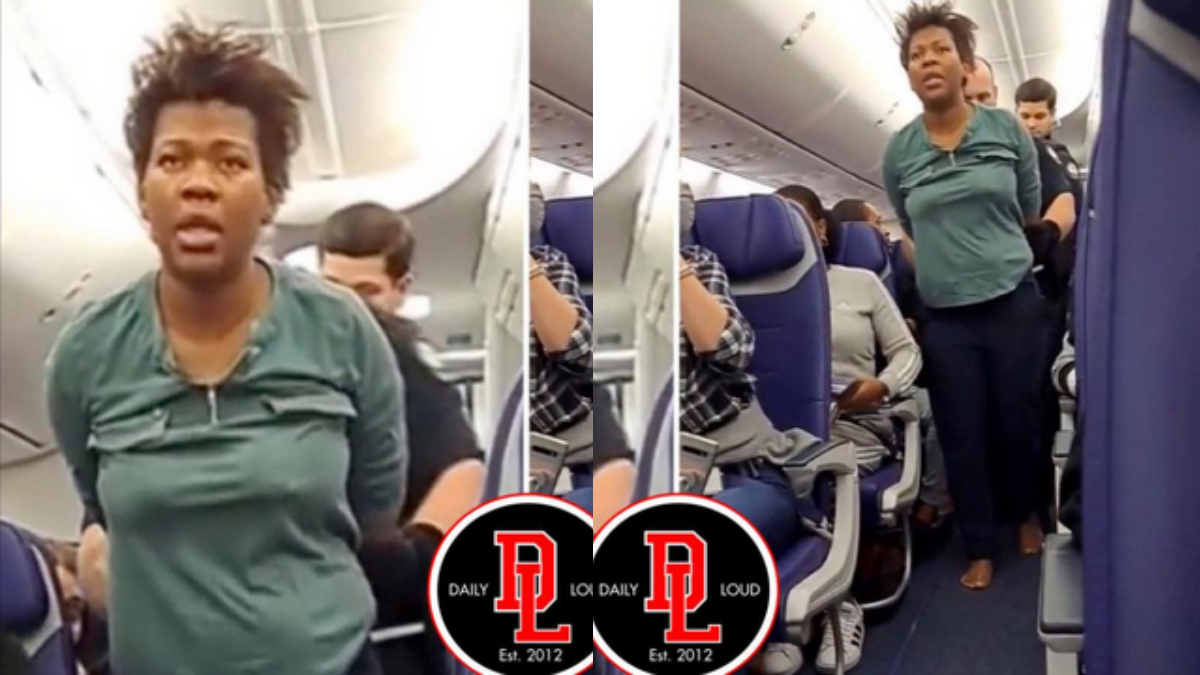 After attempting to unlock a jet door mid-flight, a 34-year-old Southwest passenger was detained. A court record states that Elom Agbegninou, the passenger, said that she attempted to open the jet door because Jesus had instructed her to do it.

Elom Agbegninou, a passenger, reportedly grew irate when the flight attendants barred her from using the emergency exit on the Ohio-bound aircraft from Texas on Saturday afternoon, according to Click2Houston. Elom Agbegninou reportedly bit a fellow passenger who tried to aid in the thigh and wouldn’t release go until the victim jammed their fingers into her cheekbone.

According to the records made public by the US District Court for the Eastern District of Arkansas on Monday, Elom claimed, “Jesus instructed her to go to Ohio and Jesus told her to open the door,” as she smacked her head on the jet floor. Elom Agbegninou is anticipated to be charged with interfering with flight attendants and crew members as well as assault within maritime and territorial jurisdiction, according to the court filing.