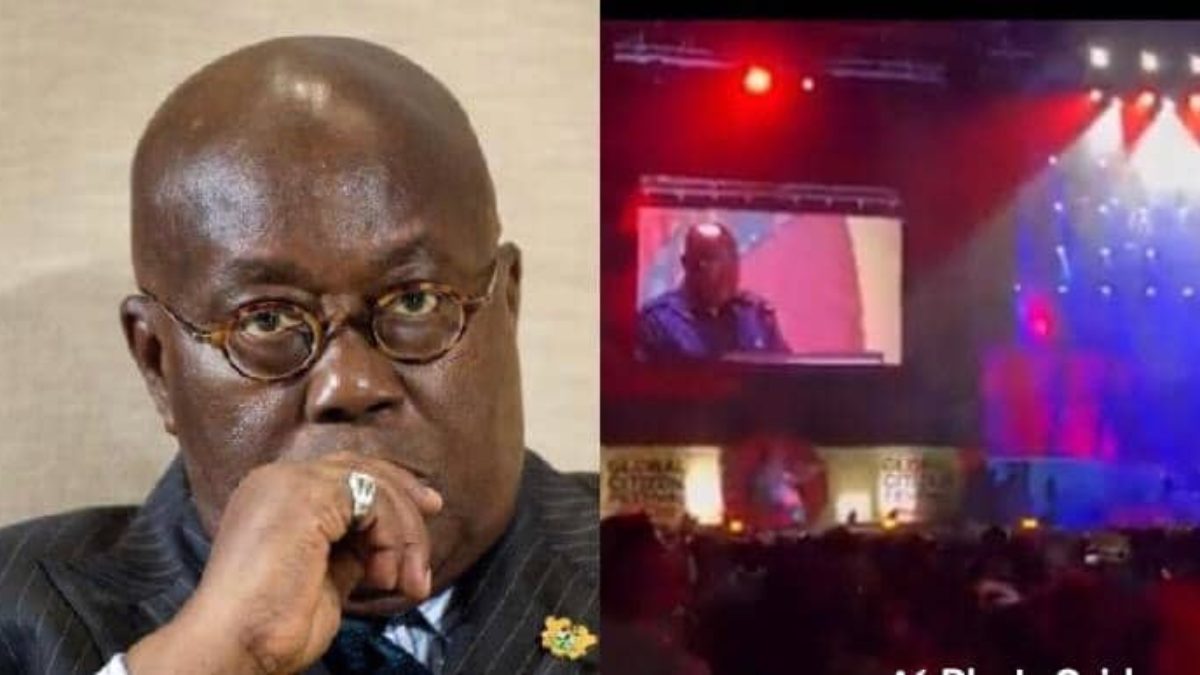 The New Energetic Party has faulted the resistance NDC for being the mind behind the booing of the President at the Worldwide Resident Celebration.

President Akufo-Addo was exposed to booing and ridiculing when he came in front of an audience to introduce his discourse at the celebration at the Dark Stars Square on Saturday night.

Responding to the mass presentation of aloofness for the president, the NPP has pointed fingers critically at the NDC for planning the motion and paying individuals to complete it.

“Quite frankly, in normal sporting or entertainment events, fans boo.

“It might not be printed on the ticket, but fans believe the price of admission includes a right to express themselves about pretty much anything that goes on at the ballpark, stadium or arena. They whistle, jeer and taunt, and no one – players, coaches, other fans, even mascots is immune.”

“To think President Akufo-Addo would be spared that kind of reception, or be outraged that he wasn’t, is either naïve or sanctimonious.”

“Truly, politicians don’t expect to be popular all the time. Getting on with running the country is a job where you have to take difficult decisions a lot of the time. There’s nothing wrong if President Akufo-Addo goes to an event and receives cold reception. That’s a normal occurrence.”

“But then, to allow politics to take centre stage at such an event and single out the President unfairly for political point scoring raises serious concerns. To put it more bluntly, it is pure evil and utter disgrace for the NDC to organize its supporters to go and shout down the President the manner it happened, A statement issued by a Deputy Director of Communications of the NPP Ernest Owusu-Bempah reads.

“I was supposed to die before Baba Spirit” – Ayitey Powers reveals