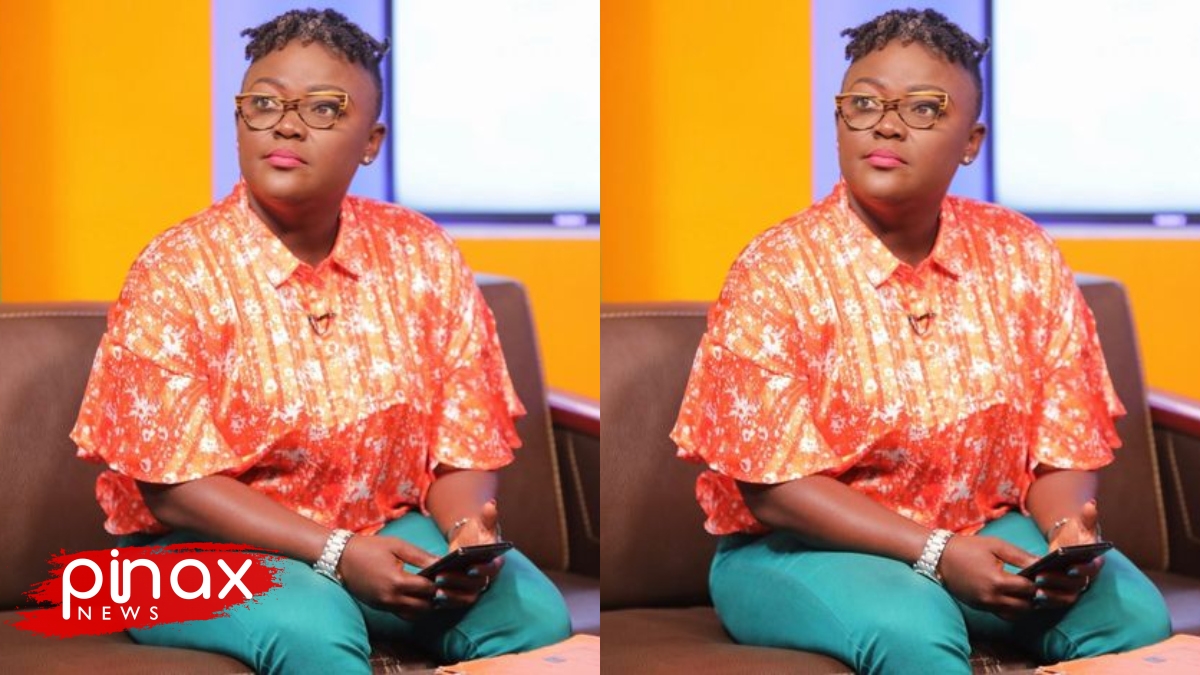 Popular Ghanaian Journalist Nana Yaa Brefo has recently revealed the possibility of her leaving her job in the Industry and pursuing other things in a New video currently online. According to her, she want to quit media and focus on her own Business which and claim enough is enough.

She further revealed that thats what she wants to do as it might make happy. However she is contemplating if now is the best moment for her to quit or not, she then dropped the video asking her audience for their opinion.

However a lot of her fans and followers have urged her not to quit Media because according to them they like listening to her and she serves as a motivation for some of them. The Journalist has been in the media industry for decades hence her decision to quit comes as a shock.

SLAVERY HAS DONE US MORE GOOD THAN HARM — Kofi Jamar