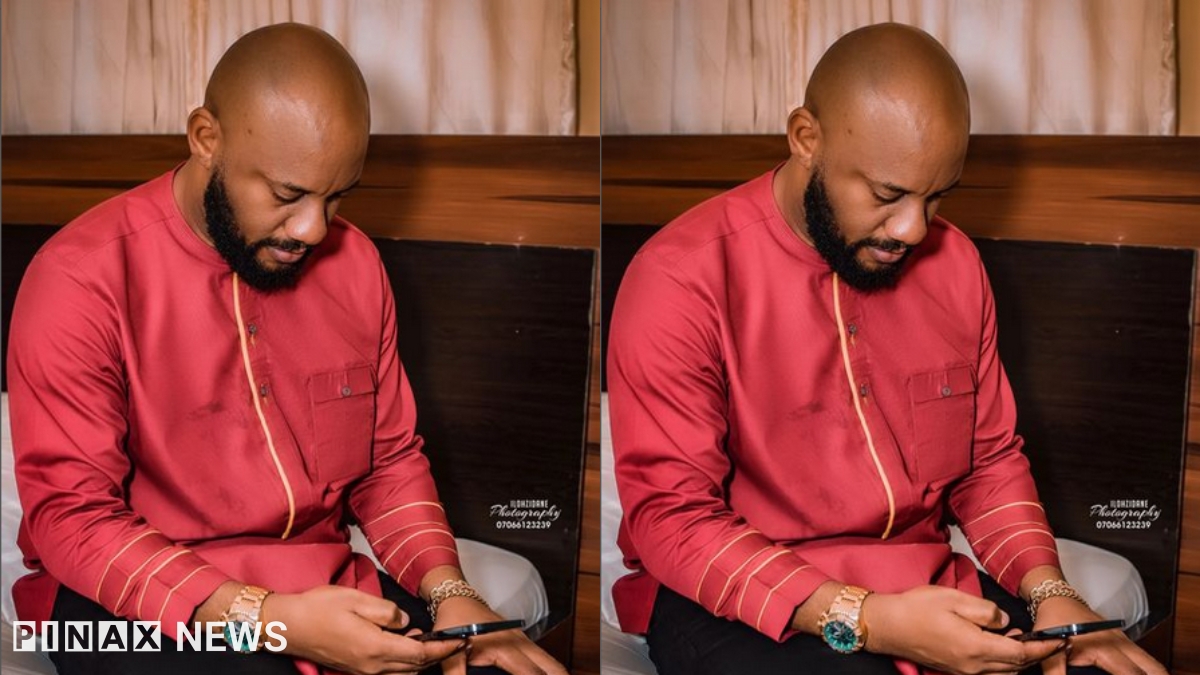 Social media users are currently dragging Nigerian Actor Yul Edochie after he made a post about the new Actors and Actresses in the movie Industry. According to Yul in a post, He claim Nollywood has turned to a dumping site for block heads who claim to be in the Acting field.

He claim most of these Actors who have made their way into the industry cannot speak good English unlike in his days when there was standard for Actors and Actresses to follow. He then revealed that the Movie Industry is gradually dying.

His post has sparked a wide debate on social media with some claiming he should mention names if he is bold enough.

“Pay 150,000 dollars and get a Public Studio for recording – Shatta Michy reconsider her decision about working with Shatta Wale