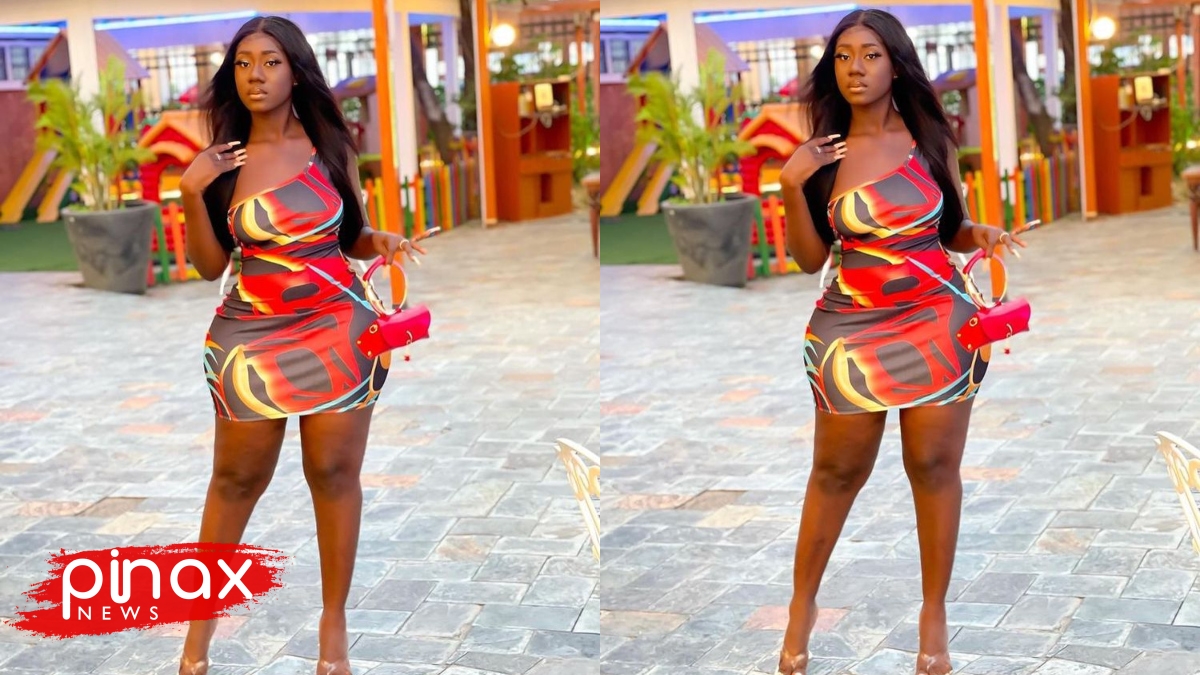 Social media users claim the Business Trip she went was not in vain as she used her Asset to gain the car she claims to have acquired. In the video which went viral on social media, Hajia was seen walking to the car where she was been hyped by a Man and a lady who kept praising her for her new released.

However popular Instagram blogger, thosecalledcelebs has dropped a cryptic message indirectly exposing Hajia for lying about the car. She claim if Hajia claims she has bought a car after her trip from Nigeria then Princess Shyngle who has toured the world owe a private jet by now.

Her caption has raised eye brows on social media with some questioning if Hajia really bought the car or its all just for the gram.

I’m not a kid – 22-year old TikTok star cries out, flaunts her backside in a video to prove her point