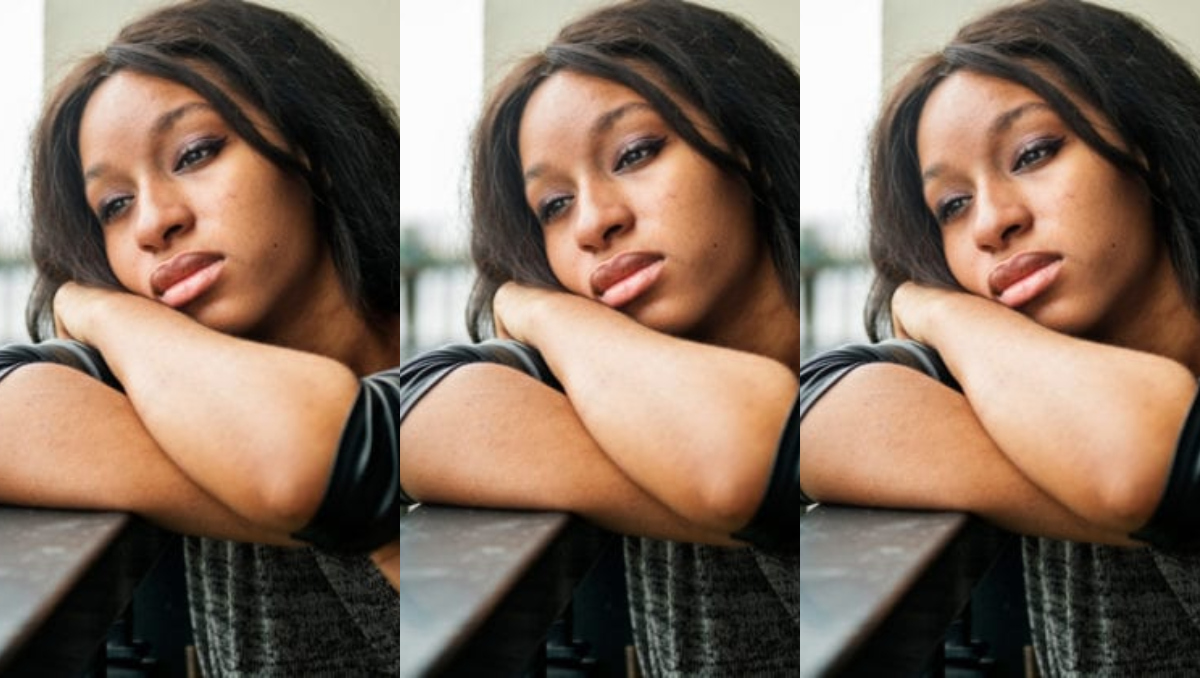 A 25 year old Ghanaian Lady is currently on the verge of losing her finger after she put on a Promise ring given to her by her Boyfriend. Identified as Evelyn Detordzi, the young lady claim she got the ring from her boyfriend after dating him for some time.

Even tho her pastor has once warned her not to wear any ring on her finger until He has prayed on it, The young lady excitedly took and wore the ring when her boyfriend gave it to her without suspecting any foul play.

While speaking in an interview, she revealed that she felt restless through out the night when her boyfriend gave her the ring and she wore it only for her to wake up the following morning to see her finger swollen.

She claim the ring was tight around the flesh and bones almost cutting through her skin, She claim all effort to remove it failed including a prayer from a pastor who even applied oil on it to easily remove it. It was mysteriously removed when she went to the hospital.

My House help Has Demanded A Salary Increment-Benedicta Gafah Says

Wizkid acquires 7 luxurious cars in a day including Rolls Royce, Lamborghini and a Mercedes Maybach