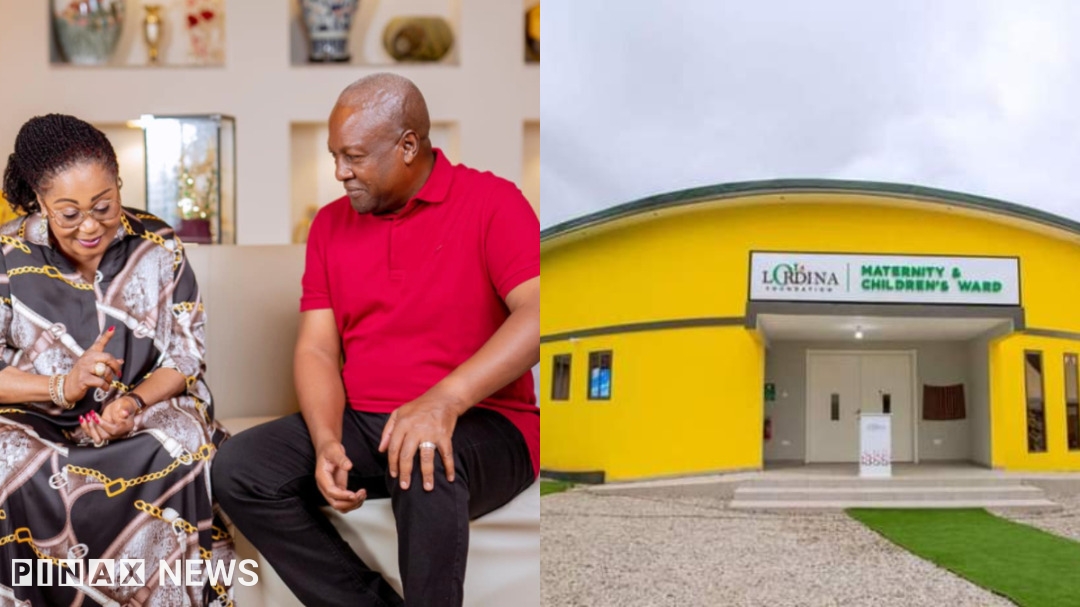 By the Grace of God, on our 30th marriage anniversary, my husband and I have the pleasure to inaugurate the Lordina Foundation Maternity and Children’s Ward for the Bole District Hospital.

The 865sqm Lordina Foundation Maternity and Children’s Ward has a total of 45 beds, 10 baby cots, 5 weighing scales with height measurements, a Kangaroo Mother and Child Care Centre, a Delivery Room with two delivery beds, and a Recovery Ward.

The facility also includes a Neo-natal Intensive Care Unit (NICU) with 3 incubators, 5 phototherapy units and a baby weighing scale. A theatre space with 2 theatre beds, theatre light and stool also make up the facility.
Lastly there are rooms for Sterilization, Examinations, Doctors consulting room, Nurses workstations, and a Linen Room.

I want to thank all our partners and stakeholders that played a part.

This facility is an important part of achieving improved maternal health and reduced infant mortality for residents of Bole and it’s environs.

Kofi Adoma: Video of How He Allegedly Stormed 1st Wife’s House To Throw Her & Kids Out All For Miracle Trends