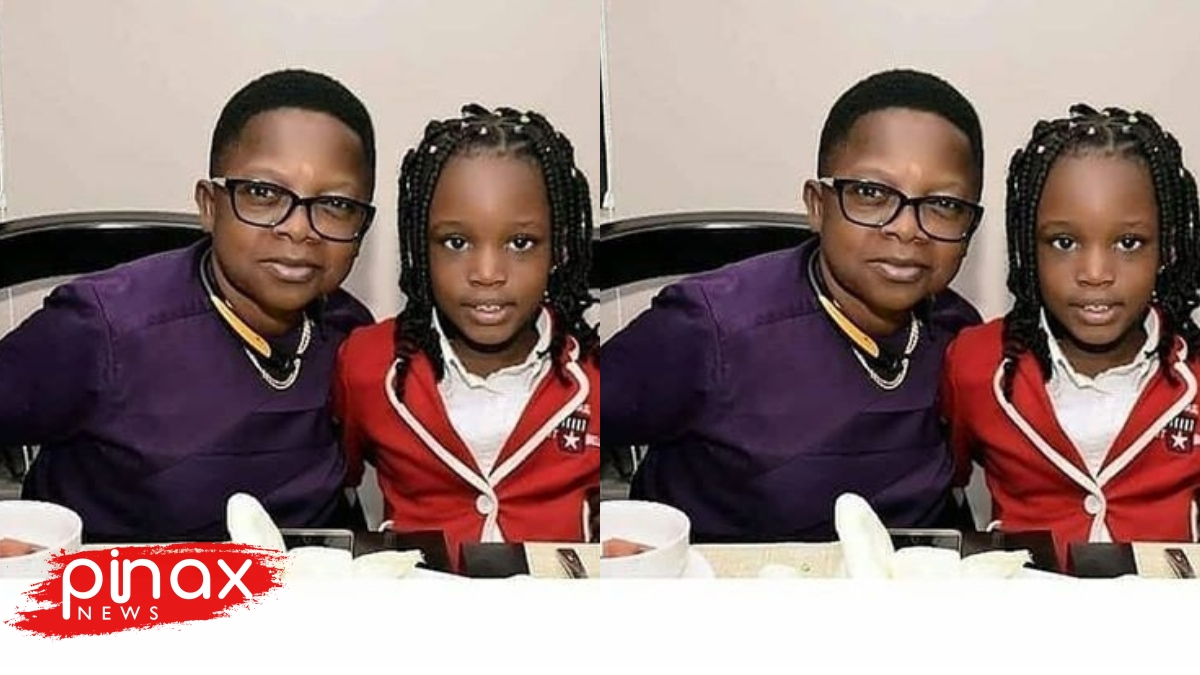 Photos of comic Nigerian actor Chinedu Ikedieze’s daughter has popped up on the web few days after a photo of he and his son went viral.

The diminutive actor has been sighted in an adorable photo with his cute little daughter.

Despite keeping his family away from the web he has decided to let the world catch a glimpse of his family.

In the photo sighted it was obvious Aki was excited about holding his baby girl in his arms.

Back in the early 200s Aki and his colleague Pawpaw used to entertain Nigerians and many other African countries especially Ghana with the comic style of acting.

Due to their height many assumed they will never find a woman to marry them but they found more than that as they have amazing kids to brag off.

Kwame A Plus Slapped With GHS10M Lawsuit