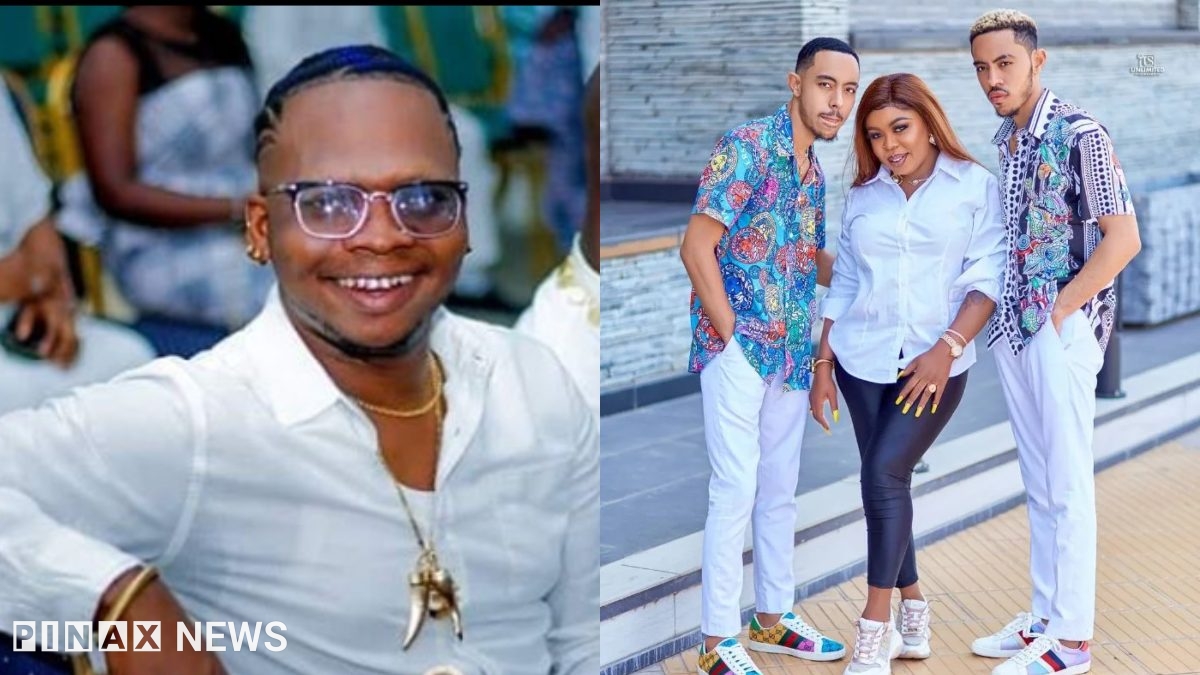 Nana Tonardo is on a chasing spree in the hope of apprehending and handing over troubled Ghanaian TV celebrity Afia Schwarzenegger to the police on his own. Afia Schwar is currently now known as “Ghana’s most sought” after a High Court convicted her guilty of contempt and sentenced her to 10 days in prison.

Tonardo, Afia’s main antagonist, has set out to smoke her out and turn her in to fulfill her prison sentence. She will also be imprisoned for ten days as part of the contempt finding, for which a search warrant has been issued for her arrest. However, police have yet to locate the mother of three.

“WHERE CAN I FIND ASIBOLANGA???” History has repeated itself, fleeing from South Africa to Ghana, and now fleeing from Ghana to WHO KNOWS WHERE???? “Ohhhhhh ASI,” he said in the caption.