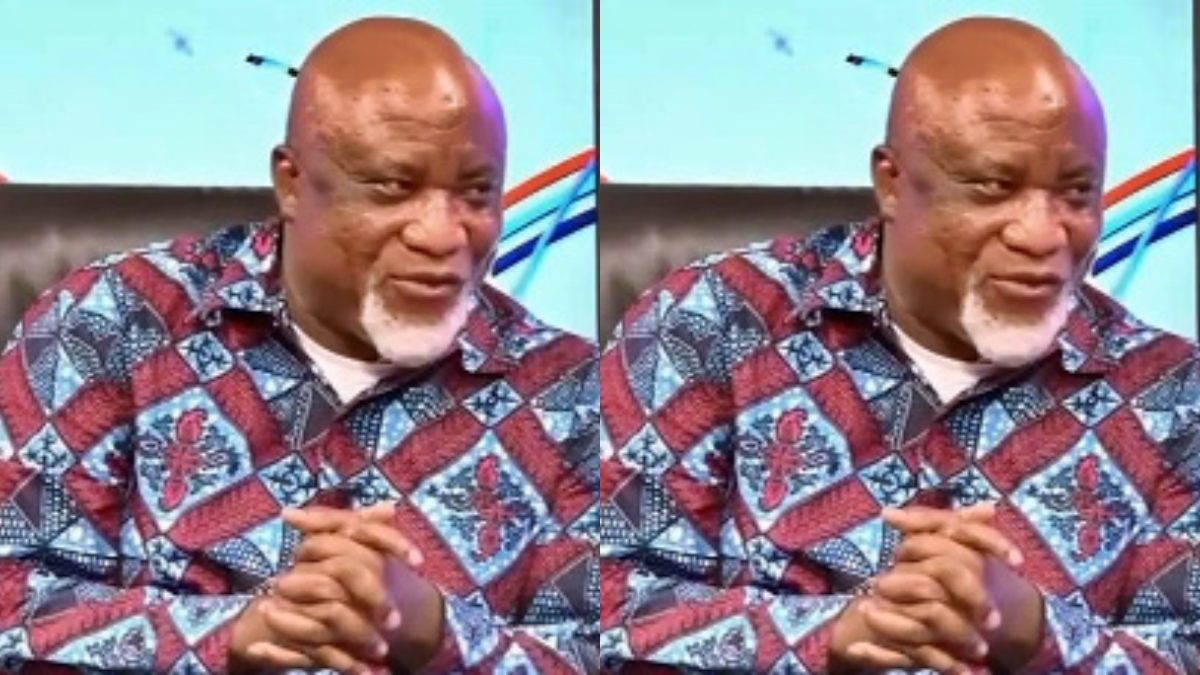 He said that individuals that booed President Nana Addo Dankwa Akufo-Addo last Saturday at Freedom Square were remunerated by the NDC.

Adorye, in a meeting with Accra’s Alright FM on September 28, said that 75 Fadama young men were arranged by the NDC with the assistance of Baba Sadiq, President of the 3 Music Grants; Larry Dogbe; and one Suhuyini.

Despite the fact that “every one of the bloggers in Ghana were there and streamed live,” he accepts that the NDC was answerable for the booing in view of the one-sided film of the event.

“Per the information I had, it was the Trade or the Tourism Minister who was supposed to be at the festival to address the attendees.

“But the fact that the president attended one in South Africa and requested that if it comes to Ghana, he will be happy. It was going to Nigeria.

“One of the two ministers was supposed to come because of President Akufo-Addo’s UN engagement. But fortunately, the president was able to arrive before the day of the event.

“They had conversations with him and it was agreed that he will come. Because Sadiq of 3 Music Awards is an industry player and has a connection with the lead organizers, when he heard it, he and Larry Dogbe and Suhuyini met at a particular place to plan.

“They contracted 75 boys from Fadama and paid each one of them GH¢120. The videos trending is a testament to it. It was from one particular shot,” Hopeson Adorye said.