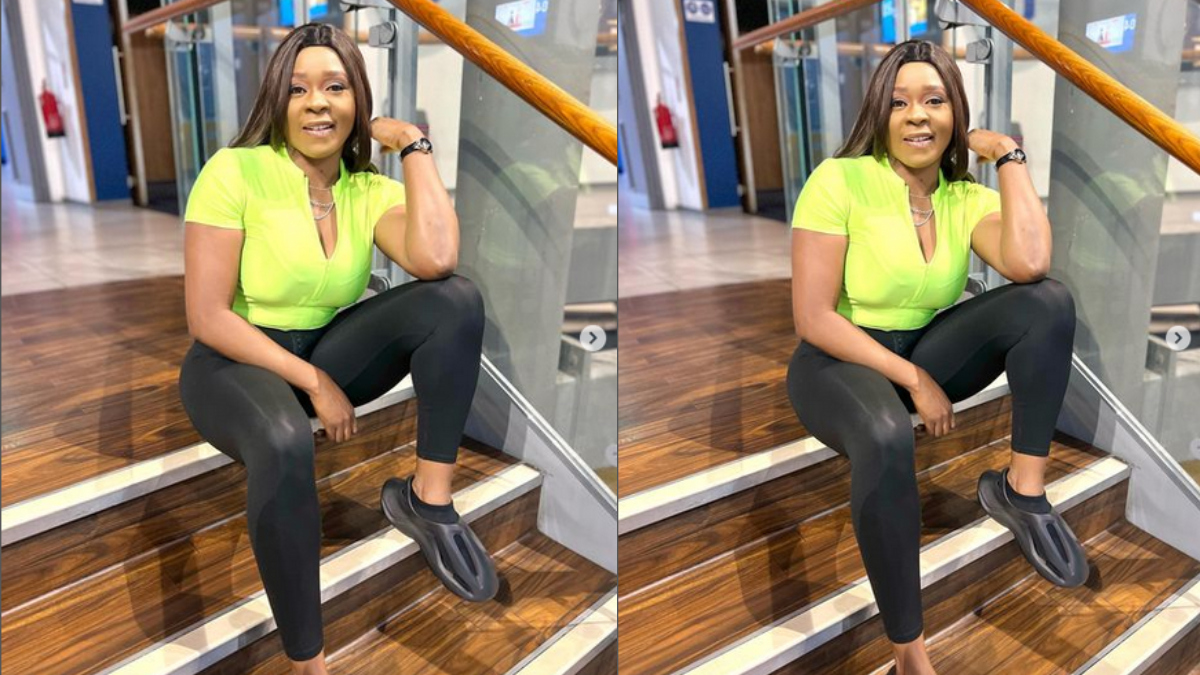 “Nigerians are hypocrites, they criticize Yul Edochie for going in for a Second wife and hail Apostle Johnson Suleman for sleeping with Multiple women” – Chioma Ifemeludike reveals

Controversial Nollywood Actress Chioma Ifemeludike has openly criticize Nigerians for being hypocrites and choosing who to condemn and who not to. According to her, Nigerian condemned Yul Edochie for going in for a Second wife but are however praising Apostle Johnson Suleman for sleeping with Multiple women when it should be the opposite.

It could be recalled that Chioma once came out accusing the Apostle of been intimate with her and now she is battling spiritual illness. She claim she dated the Apostle just for Monetary gain but she regret now as her thoughts will not allow her be.

She then condemned Nigerian for Criticizing those who come out to expose the Apostle claiming they need to change their mind set. Posting the piece of Advice on social media, She wrote;

If we continue this hypocrisy and lies then we are not ready to grow. I’m not making excuses for disloyalty and unfaithfulness in marriage but it is more honourable for a man to own his f**k up than the one who pretends to be upright and never accepts his weaknesses. My point is if we must condemn or tolerate indecency, debauchery , immorality etc. let it be clear and known everyone get’s same treatment, spare me the bullshit of “touch not “ “pastors are humans “ etc. making silly excuses for a person who should lead by example and criticising another man who made his sin public is HYPOCRISY!