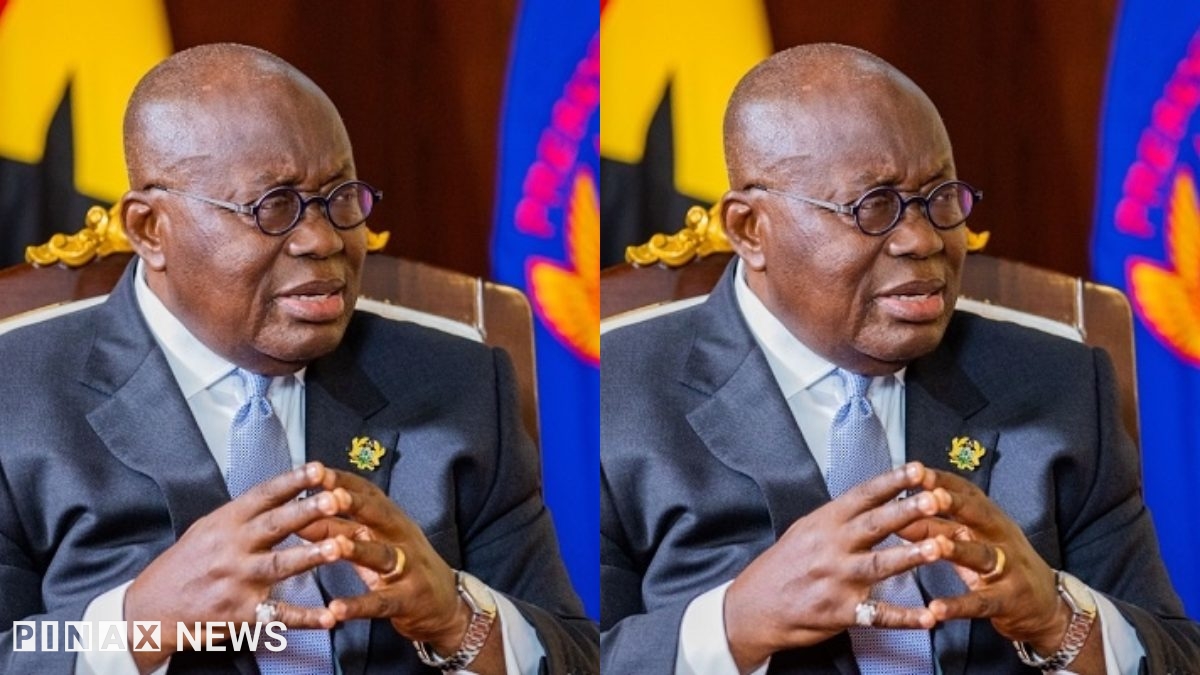 President Akufo Addo, has stated that despite his elderly age, he wouldn’t think twice about wedlocking a woman from the Volta Region.

The president of Nana Addo revealed in an exclusive interview with one of the Volta Region’s radio stations that his desire to marry a woman from that region has long been a goal of his and that not even the passage of time has stifled that desire.

The president continued by saying that seeing the female interviewer had just strengthened his desire.

“You know my basic position that I’ve taken, and seeing you, of course, it’s heightened it: my determination to marry in the Volta Region, and I keep on knocking on the door, looking forward to the day the door will be open. We’ll keep on till the day the door is open,”

Nana Addo may have been joking, but some Ghanaians seem to have taken his lighthearted remarks to heart.

His detractors on the internet have criticized him for shirking his fundamental responsibilities as the leader of the Republic and for now looking for a second wife.

The woman who interviewed Nana Addo has also come under intense fire from Nana Yaa Brefo, who claims that the presenter is a “naughty” girl for making out with the president on live radio.

Chinese Man stabs his Nigerian Girlfriend to death in Kano