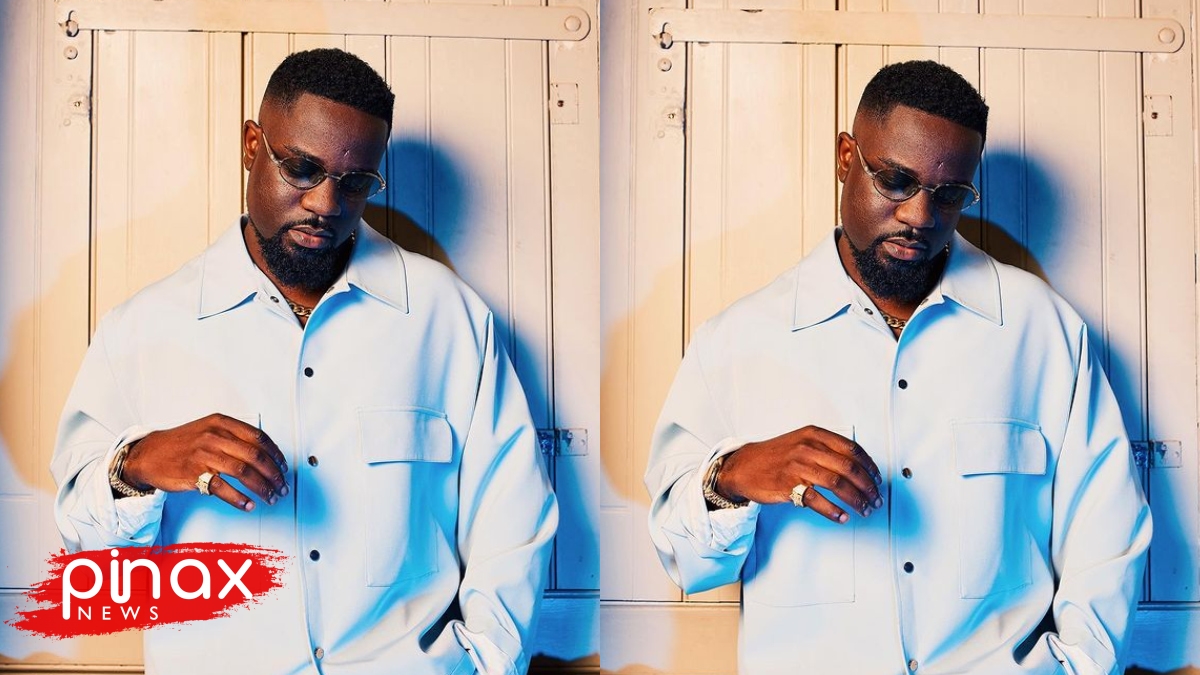 Sarkodie names two rappers he would love to have a lyrical battle with.

Ghanaian Super Star and Multi Award Winner, Micheal Owusu Addo known in the Entertainment Industry as Sarkodie has dropped the name of the rapper he would like to go on a Lyrical battle with and why he would love to do that with the person.

This comes after Sarkodie a couple of days unleashed his fury during an Interview about why he and Shatta Wale have not gain international recognition despite the numerous back to back hit they have. Sarkodie then questioned why a Ghanaian Radio Presenter who has been on radio for almost 20 years have not been called to work for BBC Or Choice Radio.

During the Interview, he further revealed that he has no interest in battling with a Young rapper in the Music Industry

“Has Jonas been deported??” Social Media users drag Afia Schwar after she reported Odii Tonardo to the Police