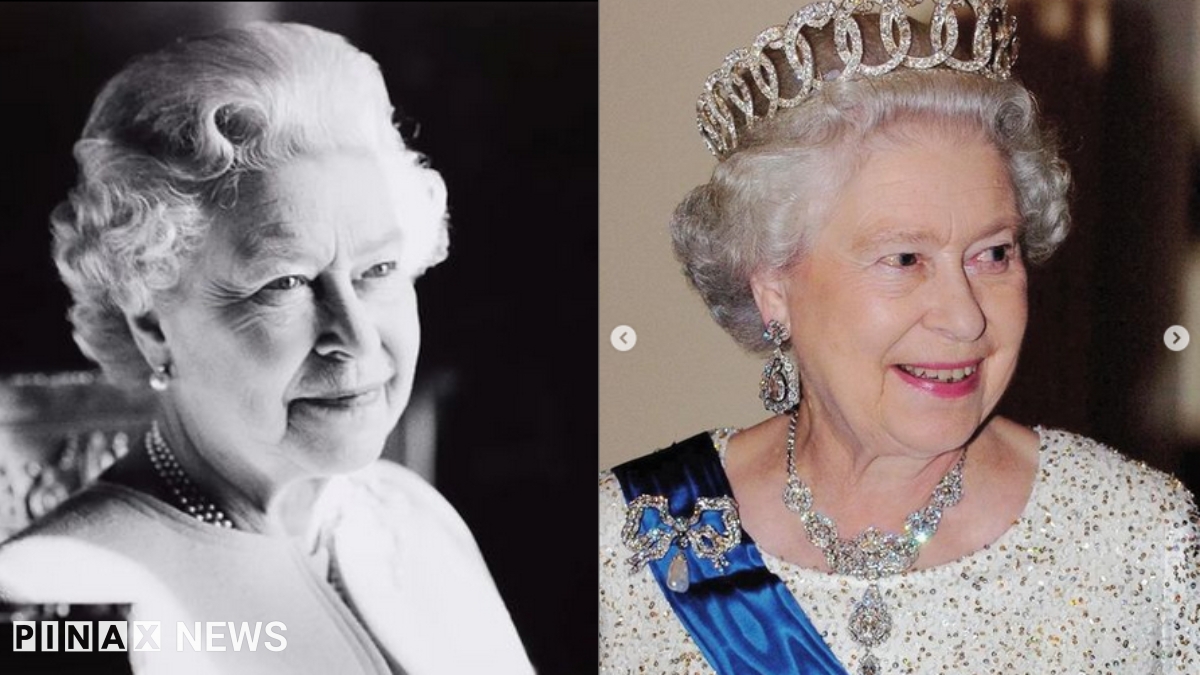 The world mourns as Queen Elizabeth II is dead

Sad news currently reaching the desk of Pinax News indicates that Britain’s longest reigning Monarch, Queen Elizabeth 11 has sadly passed on in Scotland making Prince Charles the King. This comes as a shock as it was announced earlier that the Queen’s health is in bad shape and was under strict medical Supervision at the Balmoral Castle in Scotland.

Confirming the news the Royal family released a statement which read:The Queen died peacefully at Balmoral this afternoon.

The King and The Queen Consort will remain at Balmoral this evening and will return to London tomorrow.

“Tell Ghanaians about the threesomes we had with the popular Pastor” Odii Tonardo spills the tea, finally exposes Afia Schwar

IT’S ALL ENDED UP IN TEARS WITH A BOTTLE OF ACID, JUST BECAUSE OF EFO BLANKET’S KPOZOOOO KPLAZA   – Nana Tonardo mocks Afia Schwar