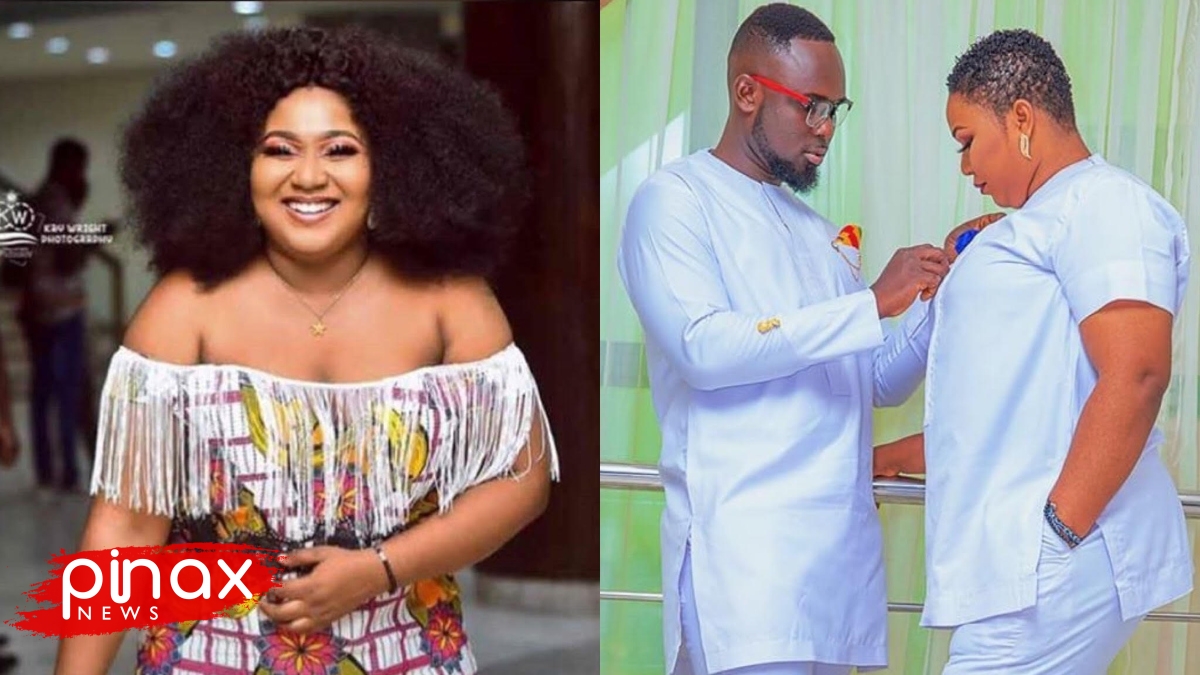 She further revealed that she has learnt a lot from her failed marriage as in her words. She said:”Temporary people leave behind permanent lessons.” She claim this has made her vow never to date or marry a broke guy ever again in life as they are ungrateful and very wicked people.

When asked if she paid for her own wedding Xandy claim she supported her husband with some funds claiming she thought her husband will be the perfect husband she has always dreamed off but it turns out she was wrong.

Ay3ka! Empress Gifty caught with a Hennessy bottle while doing a live Praises and Worship