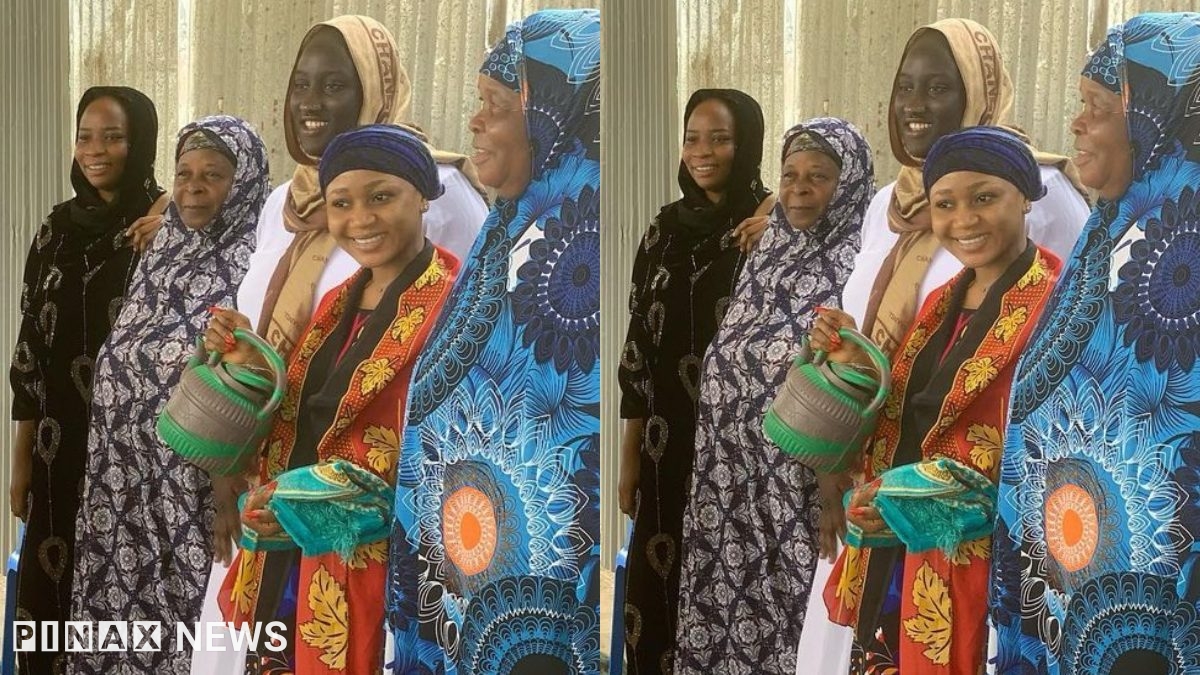 I Won’t Expose My Body Anymore, Now That I’m A Muslim- Akuapem Poloo

Akuapem Poloo has vowed to conceal now that she’s a Muslim and put on the shroud of appropriate conduct as she outlines another way for herself.

She spread the word about this while explaining to fans why she pursued the choice to cross rug from Christianity to Islam.

Akuapem Poloo said “some are saying am I impressing a man, they didn’t let me sleep. I had a lot of calls from outside Ghana. I am not impressing anyone. Mind you, my son is nine years old and he is a Muslim. I got pregnant for a Muslim guy in 2012 and gave birth in 2013. That should tell you I know what I am doing. I love the Islamic religion.”

Most of my friends are Muslims so I love Muslims, I love Islamic religion so I am not impressing anyone. I won’t impress human beings, the only person I impress is Allah,” she said.

I’ll make sure to cover up not to expose my body a lot but hey this is Sexy Poloo, my Mallam who helped me said I can still keep my name on social media and keep my name as Sexy Poloo but I’ll just add my Muslim name to it.

And as Sexy Poloo, you will see me go sexy, I will cover myself with cloth but the sexy body will expose, that is what you don’t like, you hate to see my cute sexy body but I am sexy. I won’t expose my body.

I won’t wear short pants and things but I am still Sexy Poloo keep that in mind,” she concluded.

The actress, video vixen and social media nuisance it will be recalled, proudly announced days ago that she’s now a Muslim and went ahead to share photos of her ‘conversion process.’

She posted; “Alhamdulillah full Muslim now 🙌🙌🙌 thanks to the Deputy Imam of ASWAJ Ga West and Cheif Imam on Nsakina Quran Reciter and his board for assisting in this,” Akuapem Poloo said after she shared photos from her shahada declaration