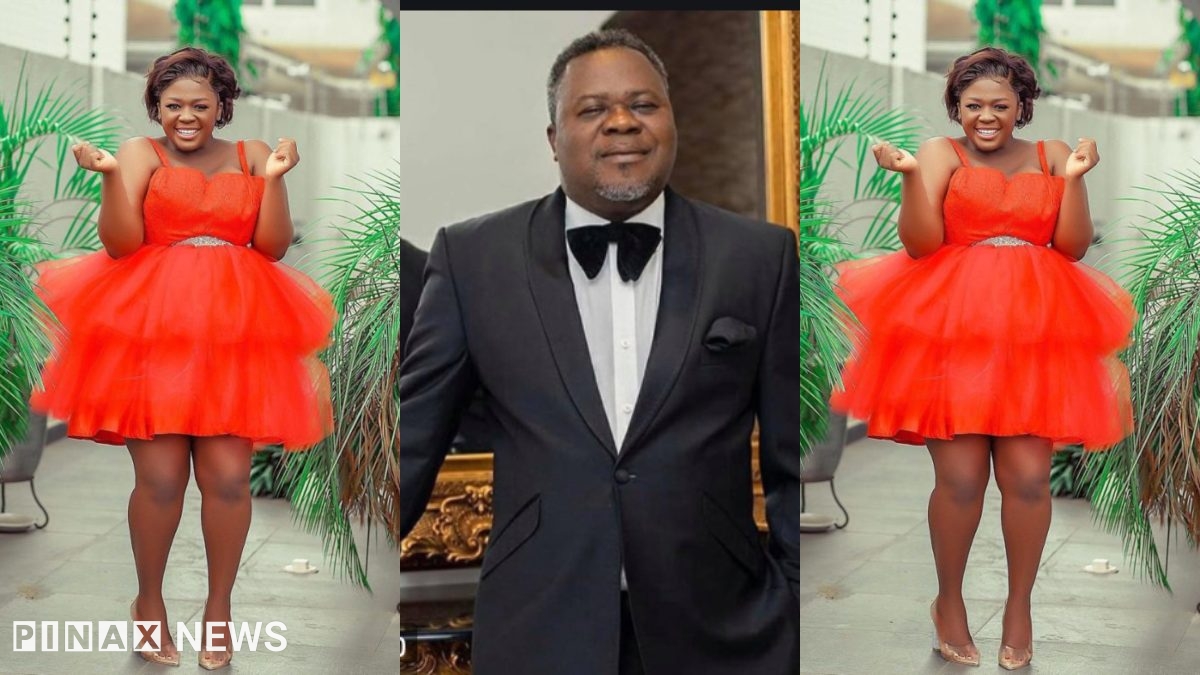 According to a blogger who broke the news by the end of 28 July the actress would have tied the notes with hey sweetheart.

Instead of the news of the actress getting off the market soon exciting some netizens it was rather attracted massive reaction and questioning as to who the actress tying the knot with.

This is because on countless times the actress has been tagged as someone who moves one married man to another.

In 2020 she was accused of having an intimacy with Ghana John Dramani Mahama to the point where her daughter was alleged to be the daughter of the former president.

During that same, her daughter was rumoured to be the daughter of the CEO of Adonko Bitters hence setting massive confusion amongst Ghanaians.

Could it be that she has found her own man now?

Afia Schwarzenegger Said Management of UTV Wanted To Use Her For Sacr!fice-Nana Tonardo Drops Secret

We Are Not Cooking Presidency For Dr. Bawumia- Charles Bissue