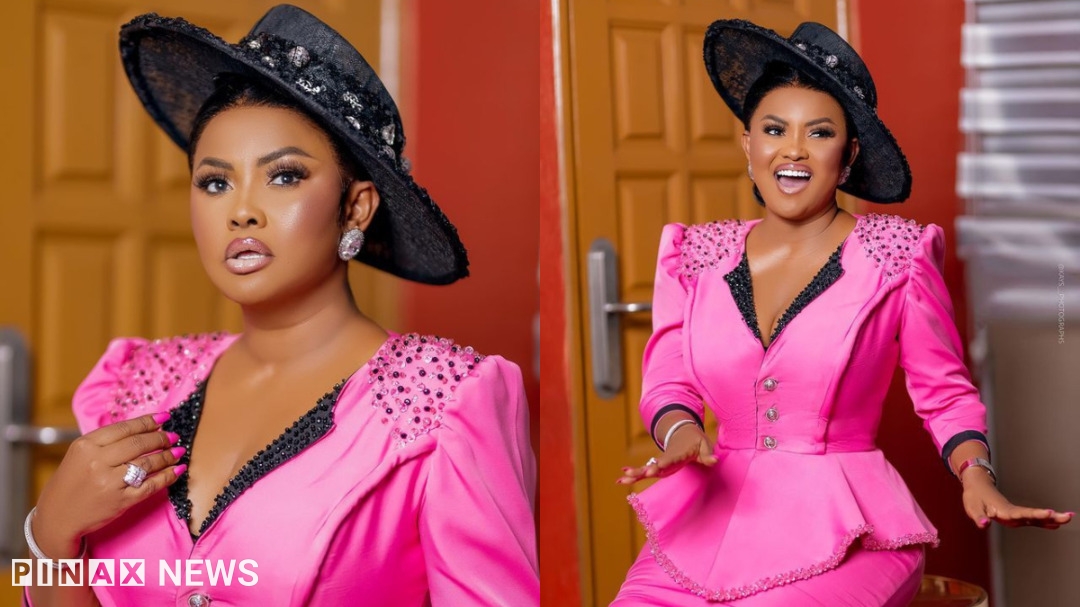 In the photos shared on the actress official IG page she was seen looking amazing.

Many of her fans couldn’t stop drooling on her.

Meanwhile the actress is also making waves for allegedly going under the knife to have wider hips and big Nyash.

Some netizens who claim the actress has gone for body enhancement have expressed worry and disappointment in her.