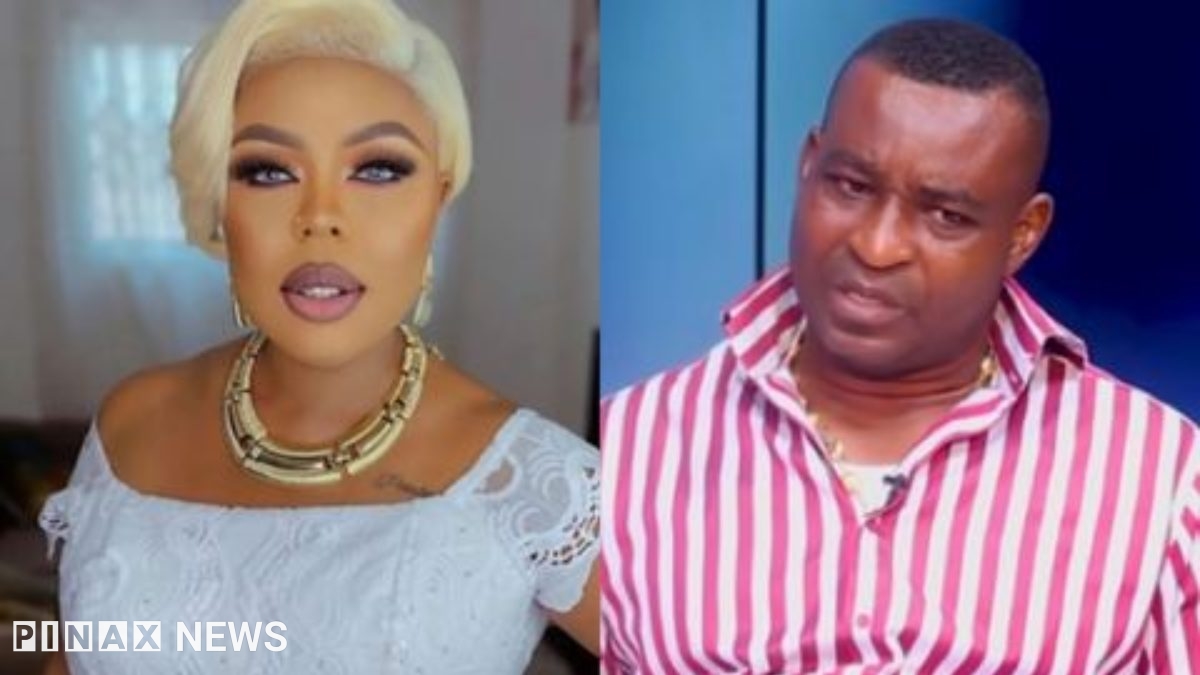 Ghanaian Media personality Afia Schwarzenegger has opened up on her relationship with they’re acting regional chairman of the npp Antwi Boasiako well known as chairman wontumi.

Speaking on her relationship with the npp chairman, she mentioned that she never had a one night stand with him as it has bean earlier speculated and the media and social media.

According to her she had a relationship with the politician 4 over16 months end they really had a good time in many places which she can speak to.

Speaking on the United showbiz show she mentioned that she will never work for any of her ex’s and so speculations that she tried seeking for work at home to me radio are lies.

Why she will never work with any of her exes she mentioned that after giving her body to chairman wontumi he never did anything better for her and so she finds it on necessary trying to work with him since nothing good will come out of it.

Watch the video below: