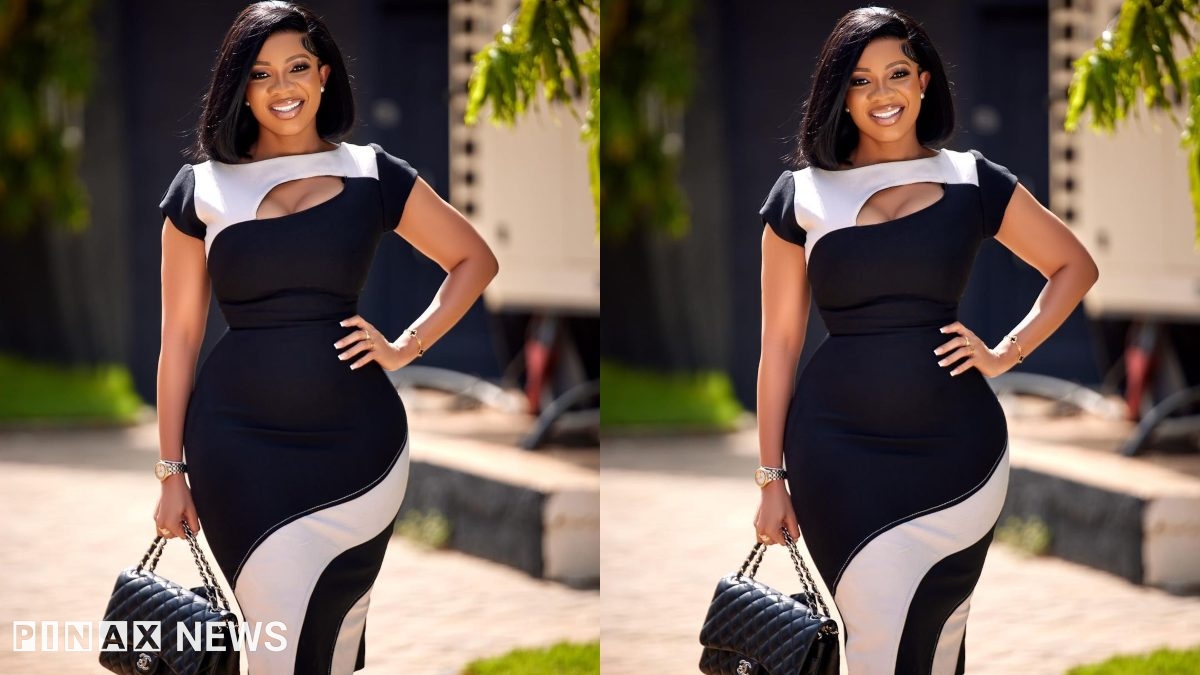 Gradually Television broadcaster, Serwaa Amihere is developing a tough skin as she is unperturbed about the trolling netizens take her through.

In a tweet, she noted that people would believe whatever they want to believe regardless the truth or fact that glares at them.

Serwaa Advised colleague celebrities to live their truth no matter what as people won’t stop believing in what they want to believe in.

”I’ve come to realize this, people will believe whatever they want to believe, regardless of what the facts are . You can’t control them, live your truth”, she stated.

Meanwhile the broadcaster has sparked massive attention on social media following a post she made where she asked fans whether they know the symptoms of pregnancy.

I Will Campaign Vigorously For Kennedy Agyapong