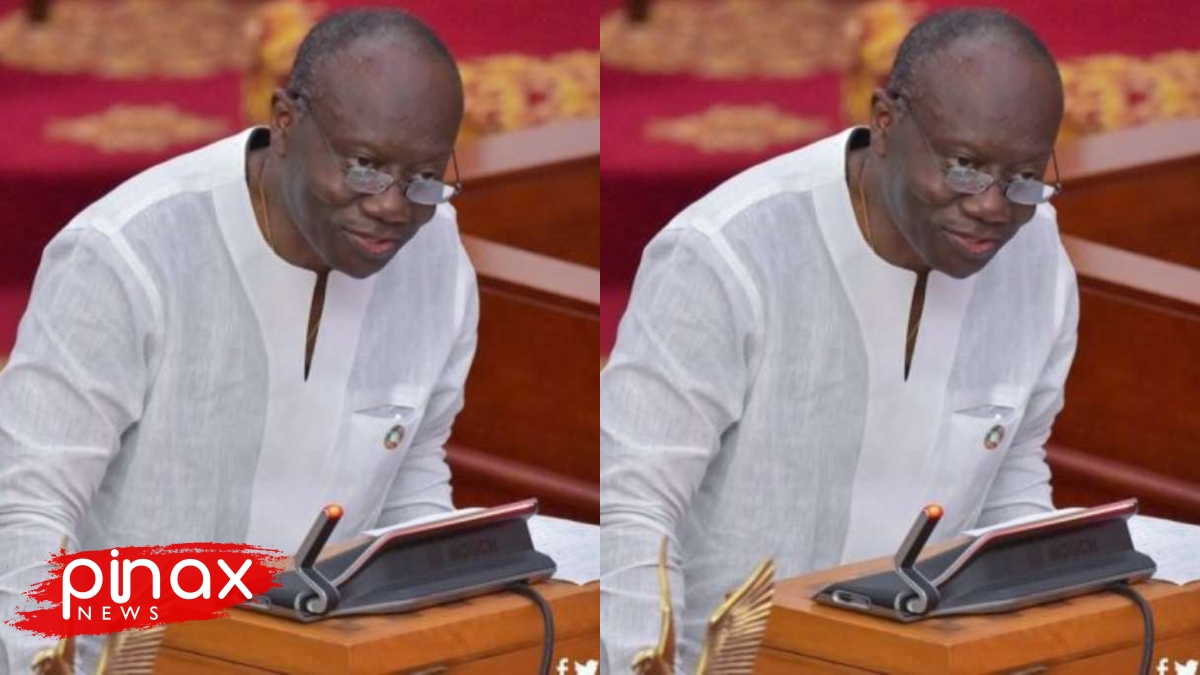 Hours after a statement issued and signed by the Information Minister, Kojo Oppong Nkrumah indicating that the President of Ghana Nana Akufo-Addo authorized Ken Ofori-Atta to go to the IMF, a throwback video of Ken Ofori Atta has popped up.

In the video he was heard promising Ghanaians that the New Patriotic government will never go to the IMF regardless the circumstance.

According to him the consequences that are usually attached to going to the IMF are severe.

The big question a number of Ghanaians are currently asking is what compelled the government to consider the IMF this time.

Meanwhile the member of Parliament for Assin Central, Kennedy Agyapong has said in a video that any government that goes to IMF has failed.