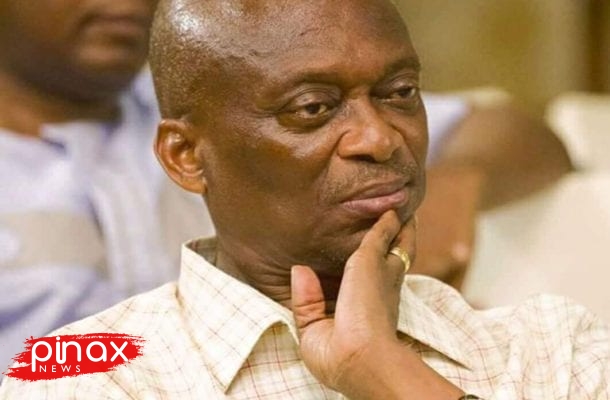 The editor in Chief of the New Crusading Guide news paper,known as Abdul Malik Kwaku Baakois once again in hot waters, as the deputy minister for finance, Hon. Abena Osei-Asare seeks justice in court after the news paper published a controversial story about her.

According to Hon. Abena Osei-Asare, the news paper published a story,which linked her to the demolition exercise which happened at Roman Ridge in2021. She claimedthat,that after the first publication of the story in October, she went ahead to invite the journalist who wrote the story to her office and explained the truth to his understanding.

She also contacted Kwaku Baako, demanding for a retraction and apology,which she didn’t get but instead the news paper went ahead to published a 2nd edition of the story just recently in April defaming her.

The Deputy Minister for Finance has taken Kwaku Baako Jnr, the newspaper and the journalist to court, suing them for connecting her to the demolishing of a building at Roman Ridge last year.

The the particular land in question was granted in favour of the owner, Frank Nuamah, against three persons, namely Adjei Darko, Francis Don Lartey and Alhaji Adams by the High Court granted in 2015.

Frank Nuamah is the alleged spouse of the minister (Abena Asare). She demanding for a retraction, apology and damages from the news paper.