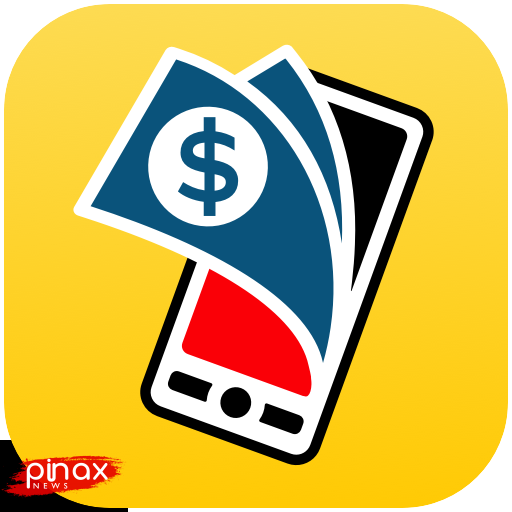 A Mobile money agent in his early 30’s was killed by unknown assailants in his home on Thursday evening 7th,April, after getting back from work.

The sad incident occurred in Bimbilla, Nanumba North District of the Northern Region.

The deceased momo agent, who was only identified as Ras had closed from work, that unfaithful Thursday evening,and has even reached his home,before meeting his untimely death. His body was discovered this morning by family members, after noticing he was still inside his room.