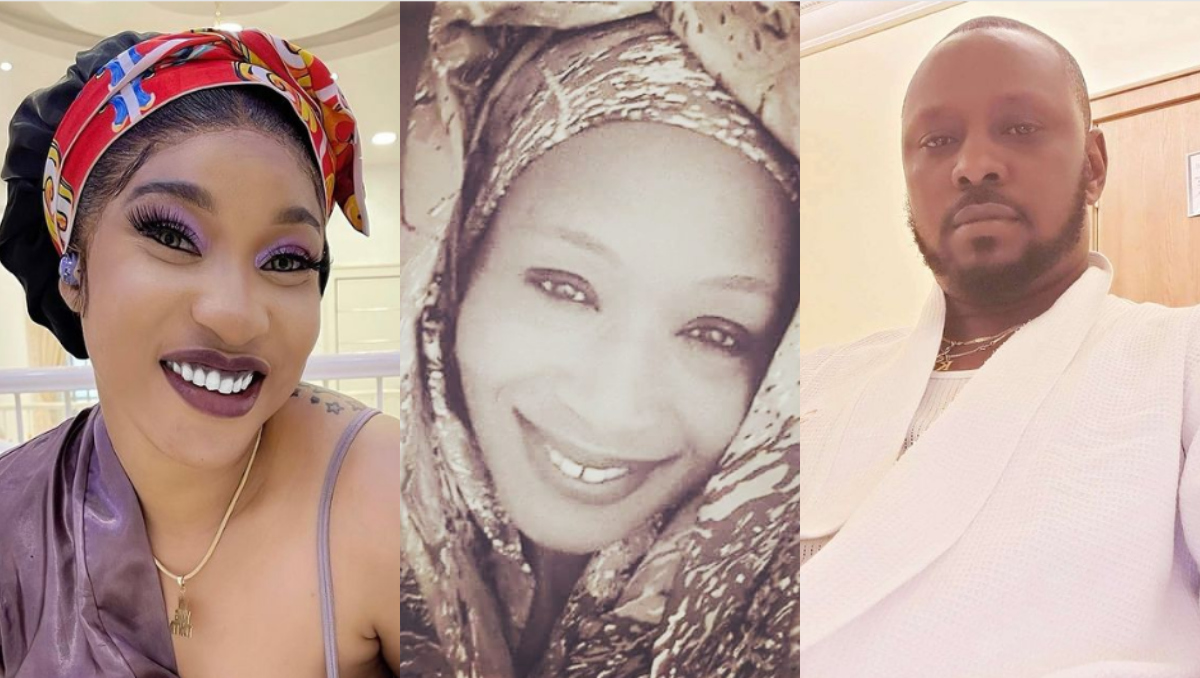 Stop filming explicit videos with your Partners, thats how you get blackmailed – Investigative Journalist Kemi Olunloyo speaks on the Tonto and Kpokpogri saga

The two have dragged each other to court with Tonto claiming Prince is blackmailing her with some explicit Videos and Photos he took of her while Prince has filed a law suit against Tonto and demanding a N10b compensation for damages. According to him when the DSS invited him to their station, It caused him emotional trauma and other things which he needs the N10b to take care of

Reacting to this, Kemi has adviced couples not to involved themselves in taking videos and Photos of themselves while being Intimate. According to her, the Internet never forgets and that they both have kids who will grow and one day see this.

Video: ”Sadiq Ur Moda”-Angry Shatta Wale Goes Haywire As He Blast CEO Of 3Music For Taking His FixTheCountry Comment Too Personal