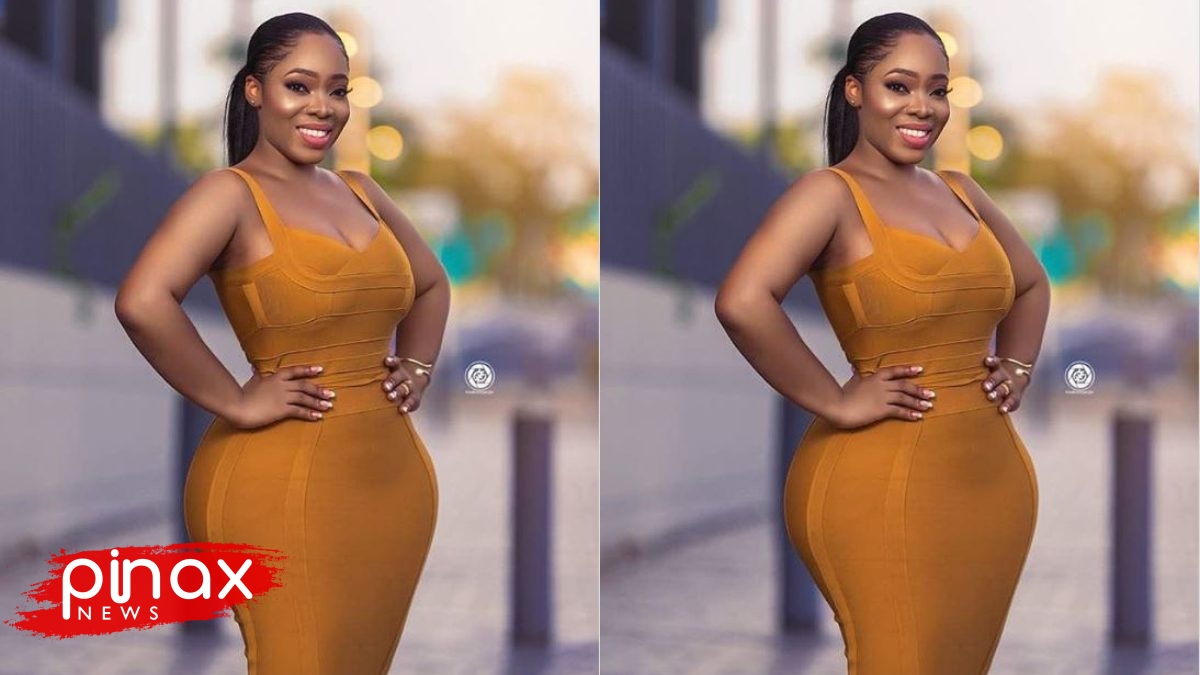 According to Moesha Boduong, she is working to monetize the ability that God has given her.
This happened when some online commenters questioned why, as a Christian, she was twerking.
The former slay queen, whose gigantic butt serves as her main accessory, recently pleased the Christian community when she revealed that she has repeated and devoted her life to God following her near-death experience at the hands of one of her numerous sugar daddies.

She was shown in several videos sharing her love for Christ and her desire to win others for God’s kingdom as evidence that God has been loyal to her for preserving her life after she almost became a sacrifice. However, it became clear that her assurances were really a lie as this fresh footage of her extreme twerking spread online. One IG user reminded her that Christians do not behave in such a manner and inquired if Christianity didn’t pay amid the criticism she had been subjected to.

“The Christianity nor dey pay err,” tweeted Instagram user @quefio the pluff.
Moesha responded by clapping back and asserting that neither her dancing nor the music selection were ineffective. She wrote, “God adores lovely ladies.
“May we all start to find and do what actually makes us excellent at our talents and may God bless everyone generating money from their talents, amen,” Moesha said in the title of a popular video.

DJ Cuppy apologies to her Fans for her absence, claim she has been enjoying her life after her engagement

One year later, I bought the same car I sold to finish my house – Nkechi Blessings rejoices