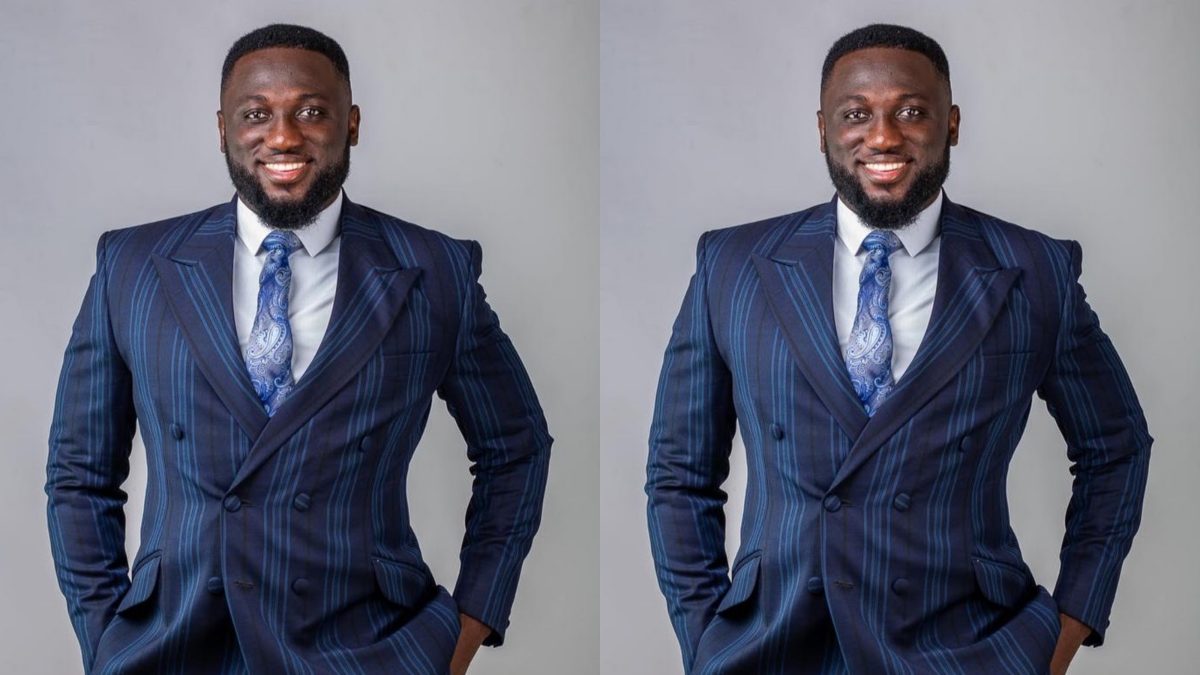 Known gospel artist MOG Music has disclosed that when his seven-month-old child was declared dead, he was compelled to bury him by placing his remains in the trunk of his car.

The performer who appeared on “Just Being Us,” hosted by MzGee on Akwaaba Magic, DSTV channel 151, was inconsolable as he described his wife’s difficult labor experience.

A young, new father told MOG that when the hospital informed them that there was no mortuary inside the building, they were thrown in even more difficulty and had to figure out how and where to get help.

“One of the doctors came and this is what he said, ‘Mr Boakye unfortunately, we apologise for what has happened, it wasn’t our fault’. The hospital didn’t have a mortuary, and they don’t have a place to get rid of the dead body so we would have to take the baby in a box to a cemetery and get rid of the body ourselves,” he narrated.