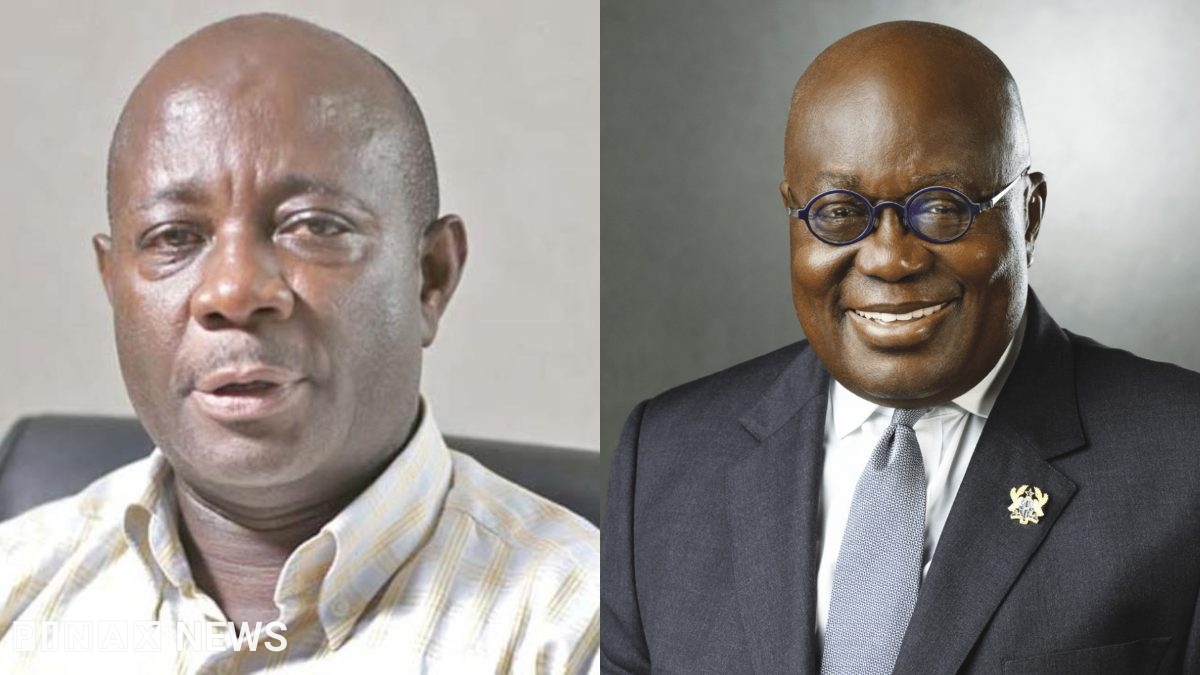 Pioneer and head of the United Progressive Party (UPP), Akwasi Addai Odike says he lacks an abundance of trust in Akufo Addo’s guarantee to stop galamsey in Ghana.

Addressing Umaru Sanda Amadu in a meeting on Face to Face on Citi TV, Mr. Odike said President Akufo-Addo has shown to be insufficient.

“Do we call this man [Akufo-Addo] a president? He is not in charge. I saw Aisha
Huang at the airport when she was about to be deported on TV. And now the President claims he is unsure whether the lady was deported. It tells us that the President is not in charge of the affairs of this country. The country is on autopilot. When you wake up, thank your God that you are alive because we do not have a leader.”

He thinks nothing will come out of the President’s proclamation that the Attorney General has his full support to prosecute notorious Chinese galamsey queen, Aisha Huang.

Aisha Huang accused of unleashing dogs on policemen who…

“Akufo-Addo coming out to support the Attorney-General for the prosecution of Aisha Huang means nothing. Let’s see how it unfolds. We are only going to have her back at the galamsey site. I can tell you on authority now that Aisha Huang is living comfortably. She is not in the grip of the police. She is at the BNI headquarters, living a very good life.”

“From all indications of his presidency so far, he is incompetent. The chiefs are no better, they are also accomplices to galamsey,” he added.

Mr. Odike offered the comments on the rear of late conversations encompassing the re-capture of Aisha Huang who was removed from Ghana in 2018 for participating in unlawful mining.

In a radio meeting in Ho on Monday, the President said he was uncertain about whether Aisha Huang was really expelled or escaped.

The remark caused a commotion in Ghana, with many scrutinizing the President’s briefings regarding this situation.

“I am swimming in beauty, If you think its filter then do same”- Delay hilariously shades Afia Schwar