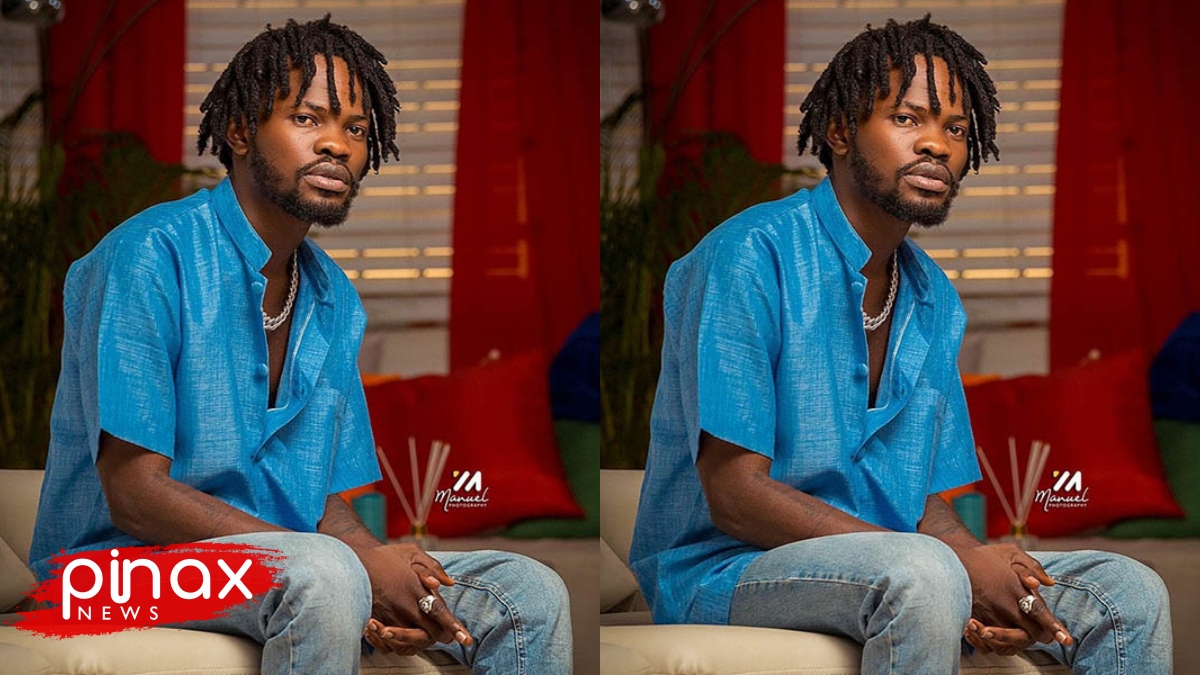 According to a Takoradi based sound engineer identified as Body Beatz has alleged that Ghanaian Musician Fameye has allegedly defrauded a Ghanaian/ Ivorian Music Group called Climbie. He claim he knows this because the music group climbe reached out to him for a feature with Fameye but he failed his side of the deal.

He claim Fameye charged the group Ghc3,5000 which they paid in full and the song was recorded but The group then reached out to Fameye in May of 2021 for the music video shoot through the sound engineer Body Beatz but the Ghanaian Musician then charged another Ghc5000 which was negotiated till he agreed on Ghc4,500.

Body Beatz claim Climbie Afrika paid the money in full but then Fameye never showed up for the music Video shoot. Body Beatz claim its been a year since Fameye was paid but till date he has never reached out for the shoot nor showed up.

During an Interview, he revealed how he stopped the music group form arresting the Ghanaian Musician when he showed up to perform at the Guinness Bright house concert in October of 2021. He further revealed that the Music group have since lost interest in shooting the video and want a refund of their Money.

“Divorce is not for the weak, I am so broken, My children have been taken away from me” – Korra Obidi sadly reveals