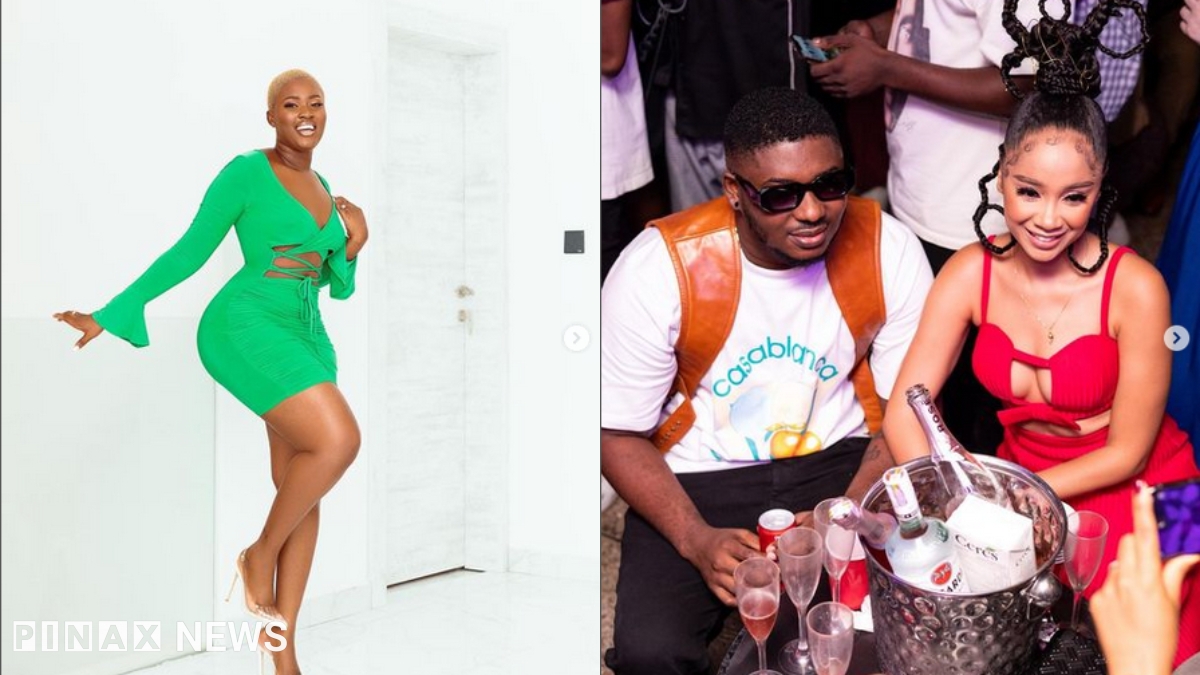 Posting the Picture, Popular Blog thosecalledcelebs hilariously claim Maybe Fella sent her Sister to take unedited Pictures of the couple with her Techno Phone but the God Derby serves will never disgrace her.

Tho the Girl in the Photo looks very much like Fella, we cannot confirm if they are related. See Photo below

Harvard University exposes DR UN, denies having him on their School list after his Interview with Delay