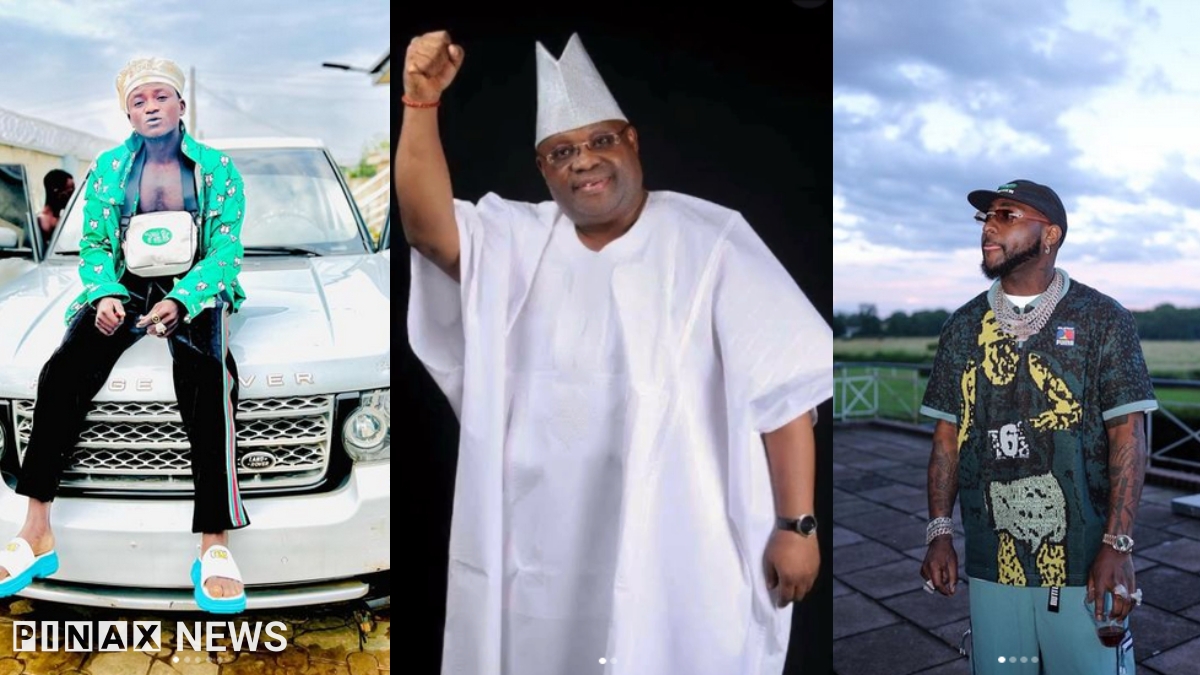 Nigerian Singer Portable has released a Victory song for Davido’s uncle Ademola Adeleke after he took money form the Adeleke’s opponent to campaign against them. During his campaign, the ” Shaku Shaku” hit maker even shaded his colleague Davido claiming his Parent made him rich but he Portable rather made his parent rich through his Music.

However after the election votes were counted, Davido’s uncle Ademole was declared winner of the PDP. Smart Portable quickly released a song to celebrate Ademola’s victory despite been paid by the opponent to campaign against him.