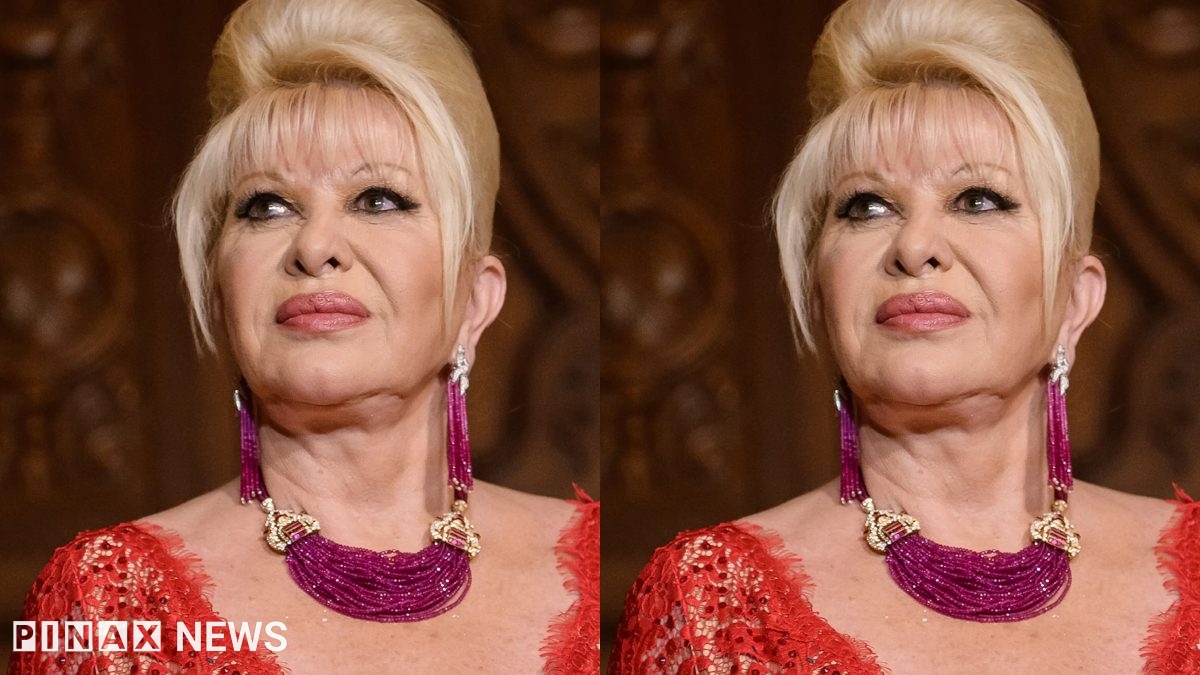 “I am very saddened to inform all of those that loved her, of which there are many, that Ivana Trump has passed away at her home in New York City,” Trump said in a post on his social media platform, Truth Social. “She was a wonderful, beautiful, and amazing woman, who led a great and inspirational life. Her pride and joy were her three children, Donald Jr., Ivanka, and Eric. She was so proud of them, as we were all so proud of her. Rest In Peace, Ivana!”

Ivana Trump was 73. Her cause of death is unknown.

A former model who was born born in Czechoslovakia, the former Ivana Zelnickova married then-businessman Donald Trump in 1977, and held key positions in his company, the Trump Organization, during their 15-year marriage. The couple had three children — Donald Trump Jr., 44, Ivanka Trump, 40, and Eric Trump, 38.