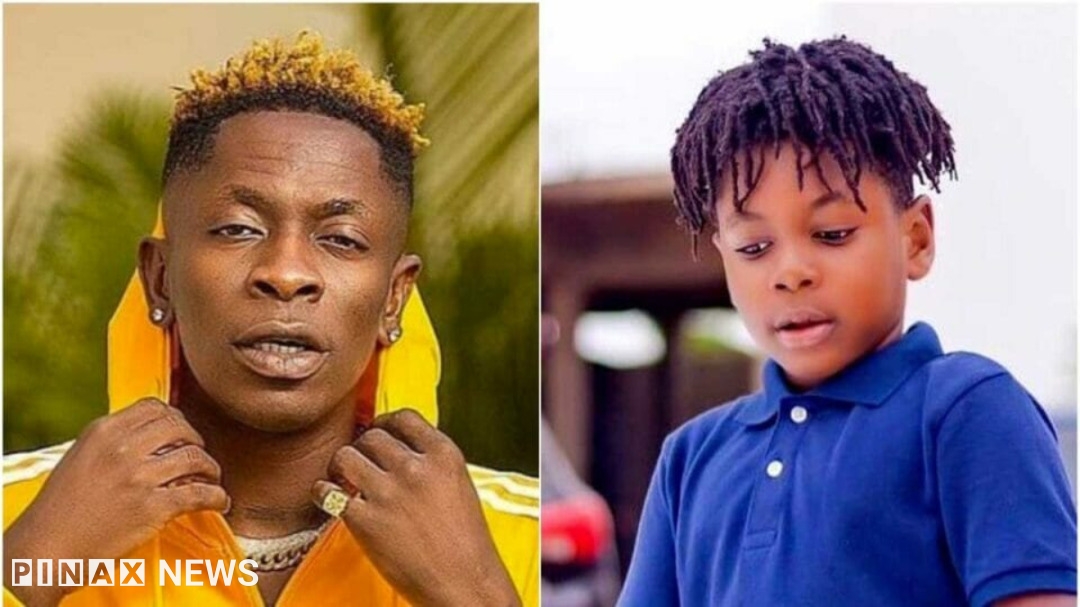 Shatta Wale, a.k.a. Charles Nii Armah Mensah, has voiced disappointment with the sort of haircut Michy has decided for his child Majesty.
In a meeting with Andy Dosty, Shatta Wale said that Michy, the mother of his 7-year-old kid, has denied him admittance to him and the opportunity to settle on any choices for Majesty.
Shatta Wale communicated his dissatisfaction with regards to his child’s hair style and said he had zero power over it since his child was presently in his mom’s consideration.
By and by, he hated his child’s dreadlocks refering to that his youth is excessively youthful to wear dreadlocks.
“I don’t like that hair, I don’t like that hairstyle but that is why I say that he will grow up to see that his father is not a rastaman… he will grow up to decide for himself. I am an artist but I don’t want my kid like that but you know he is with his mum and doesn’t know anything,” he expressed his displeasure in an interview on Hitz FM with Andy Dosty.