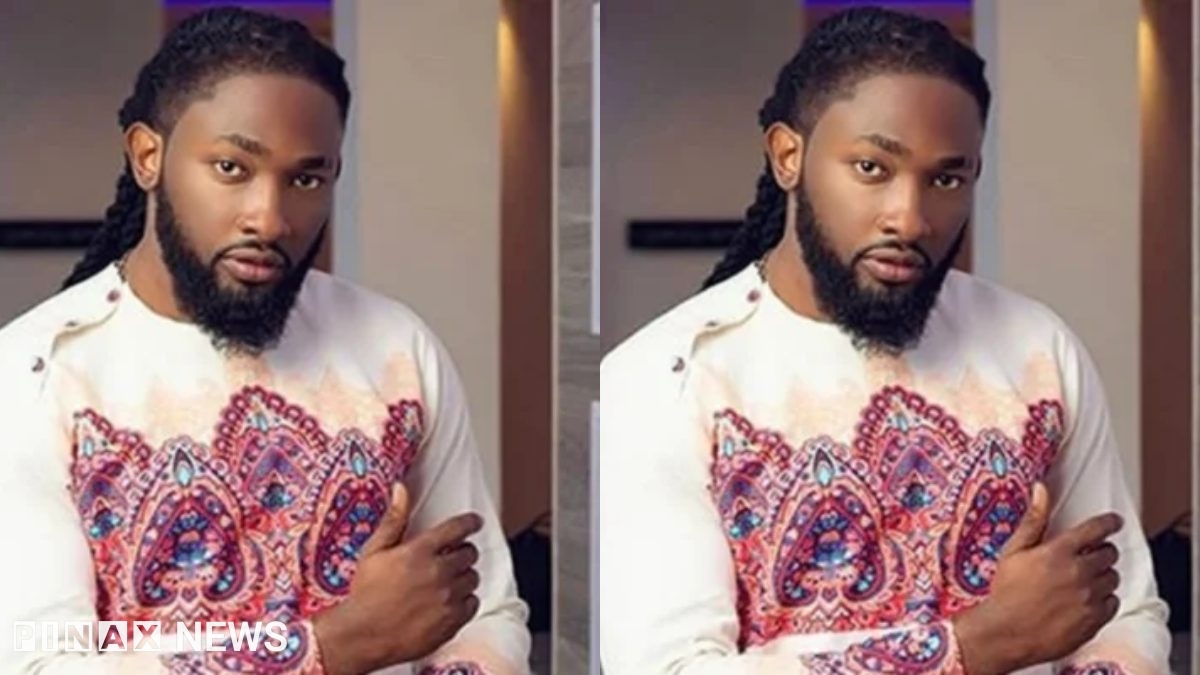 A former Big Brother Naija (BBNaija) housemate, Uti Nwachukwu I said that he hasn’t been to church for four years no.

He made his comment while reacting to a confession on tithing by popular preacher Evangelist Creflo Dollar.

Uti who was reacting to this on social media said he has attempted few times to correct this popular perception but he got bull!ed.

”The teaching that I have shared on the subject of tithing were not correct”, he said.

I’ve been saying this again and again!!! But African Christians go attack me cos they want to make money through miracles; abi major pastor don’t talk am now!!!”.

I also talked about using the spirit of fear to preach reason I haven’t stepped inside a church building in Asia since 2018. God bless the truth, he said in a post on Instagram.