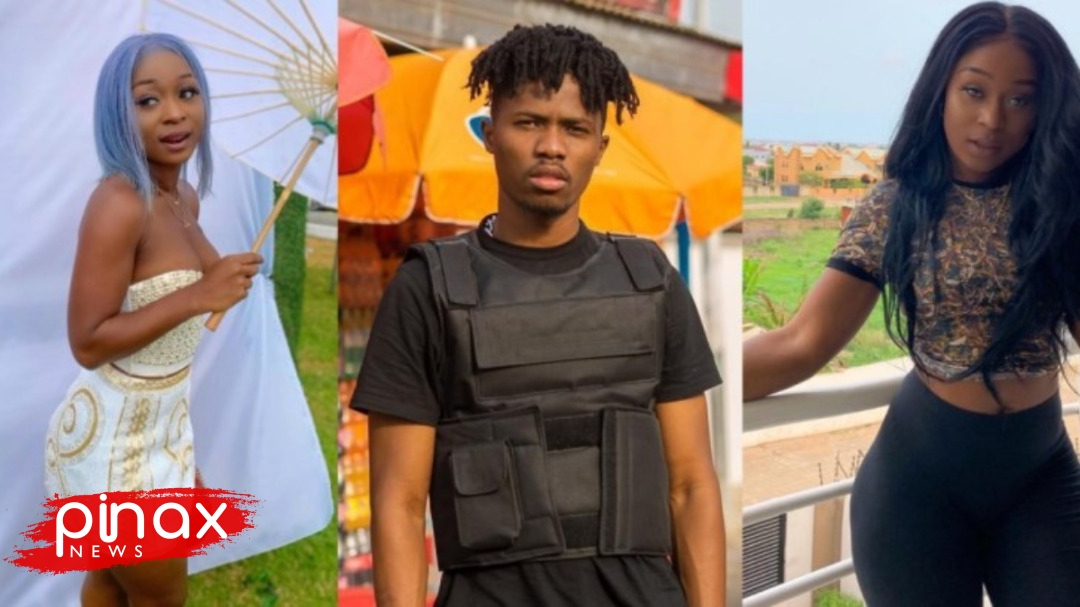 Ghanaian singer and rapper Kwesi Arthur has said that he doesn’t see anything wrong with dating actress Efia Odo.

According to him Efia Odo is a beautiful woman and there isn’t anything wrong with dating him.

He made this comment when he was asked on whether he ever dated the actress.

Sammy Kay who was the host asked the singer who recently launched his album on whether Efia Odo divided attention that was supposed to be on his album with her dressing. He mentioned that the album got the maximum attention due it.

Kwesi Arthur further expressed gratitude to Efia Odo for giving him maximum support throughout the years.