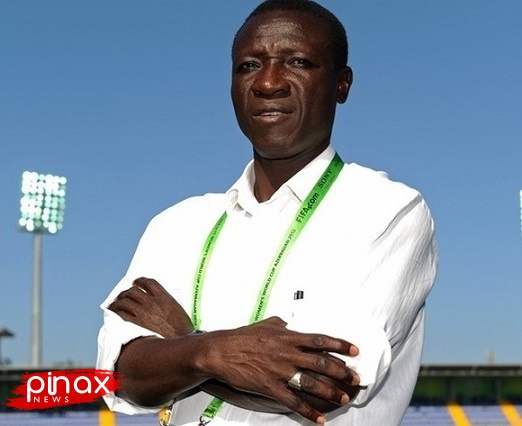 Technical team member of the Black Stars of Ghana, Didi Dramani shared his opinion on Ghana’s chances of advancing from the Group stage of the 2022 FIFA World Cup finals in Qatar,finding themselves in Group H along with Portugal, Uruguay and South Korea. He wasn’t really interested in discussing as to if Ghana had a moderate or difficult draw,but only said what matters is for each country to know who their opponents are in their respective groups and to prepare for them.

Didi Dramani spoke to ghanasportspage.com saying,“To be honest with you I think the way I feel is the same way other coaches will be thinking about”, “There is no draw that will come of which any coach would have any expectation; you just expect that you are going to be drawn against three other countries to form a group, and based on that then you begin planning. And so every coach’s thought would just be the same as I’m thinking”.

The 2012-2013 First Capital Plus Premier League coach of the year insisted that,“No coach would have been thinking of meeting any other part because it’s difficult to know which country is the best team to have in a group; all that you need to know is to know your opponent and begin to plan around your opponent”, he maintained.