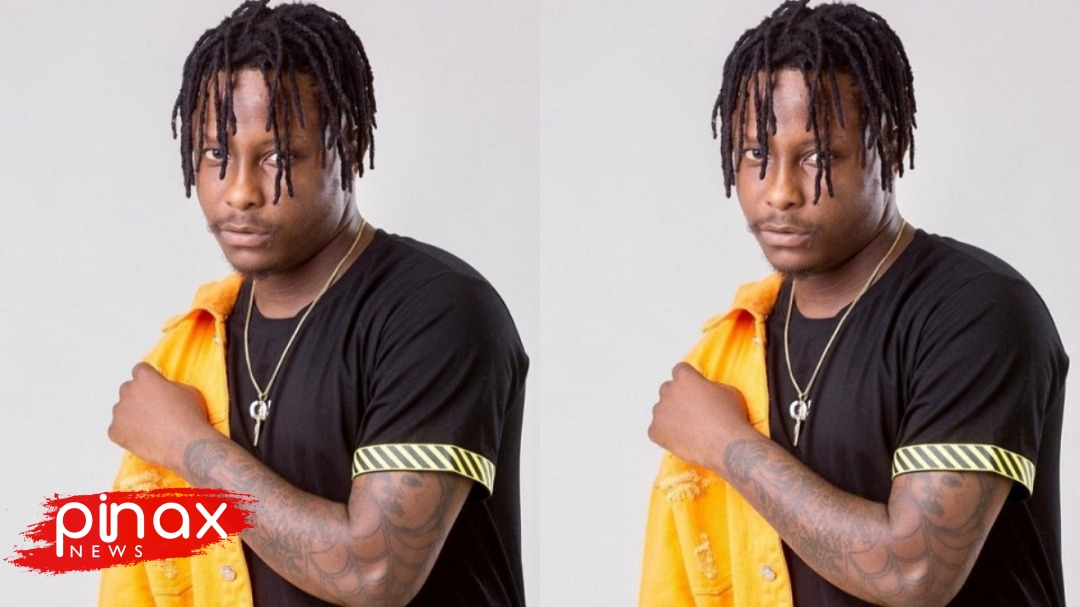 Famous Ghanaian Afrobeat singer, Kelvynboy has landed into serious trouble at a time when his latest song “Down Flat” is making waves.

He has been remanded into police custody by an Adentan Circuit Court for allegedly assaulting a lady.

According to reports he stamped the said lady’s ribs using an iron rod to hit her back and right hand severely.

He was said to have pleaded not guilty in court on Monday 21st February 2022 as he was charged with assault.

Reports indicates that while in court the singer was very calm and some members of his management team were present to show him their support.

According to the prosecuting Chief Superintendent of Police, Patience Mario stated that the complainant Deborah Kponyi was a trader.

He further said that the complainant (Deborah) and Kelvynboy had been in a relationship for more than 10 years and they have two daughters together.

Reports also indicates that 23rd February is the date the court will decide whether to grant him bail or not.

I Can Change Ghana If I Become President- Kennedy Agyapong